In 2213, humans are no longer the dominant species on Earth. The Stymphs are.

Doomsday came on four legs…and humanity is its prey.

The world went up against a new apex predator — and lost. Monsters with giant fangs and ravenous appetites, the Stymphs swept across the globe. Loosed by a mysterious figure known only as “The Viscount,” they overran the cities. Feasted on millions. Broke the world.

Now, in the year 2213, humanity hides in underground Bases to survive. Foraging during the daytime, heavily armed and constantly on watch. Don’t go out at night, or you’ll become prey for Stymph packs. It’s enough to survive…but for Officer Alex Wolford and his friends, it’s not enough to live.

Until the day California Base finds a pre-“Stymph War” artifact. Something that might tip the balance of survival back in their favor. Might even give them hope.

If they can survive a monstrous Stymph pack to reach it… 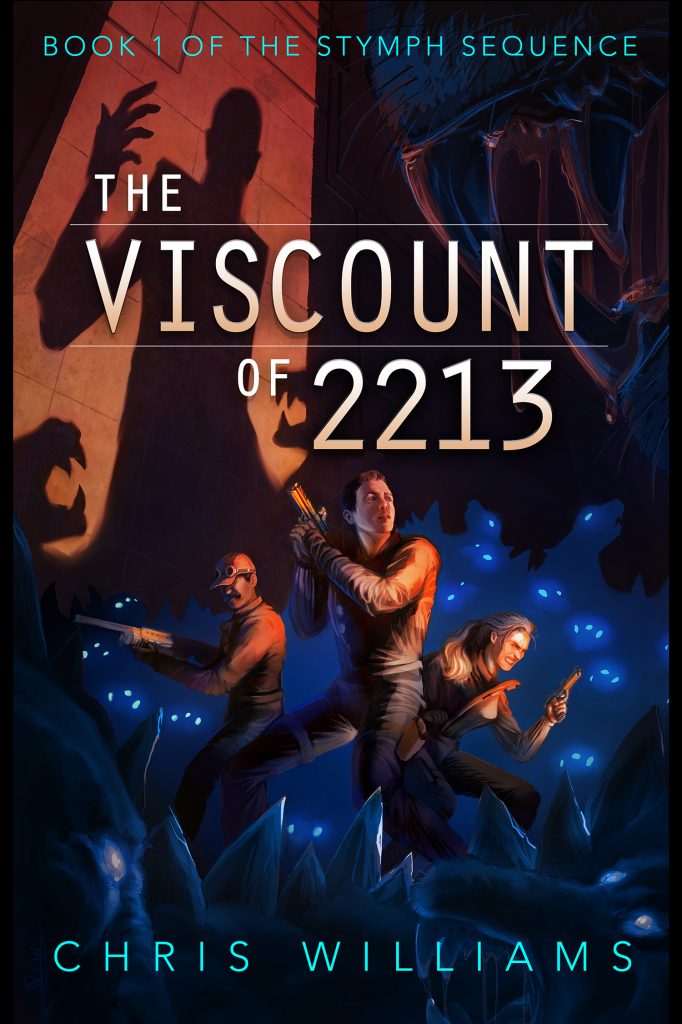 Who was the Viscount? Did the Stymphs come from nature, or science? Who will live another day, and who falls prey to the Earth’s greatest monster?

Find out in Book 1: The Viscount of 2213. Now available on Amazon. Click the cover image to pick up your copy.