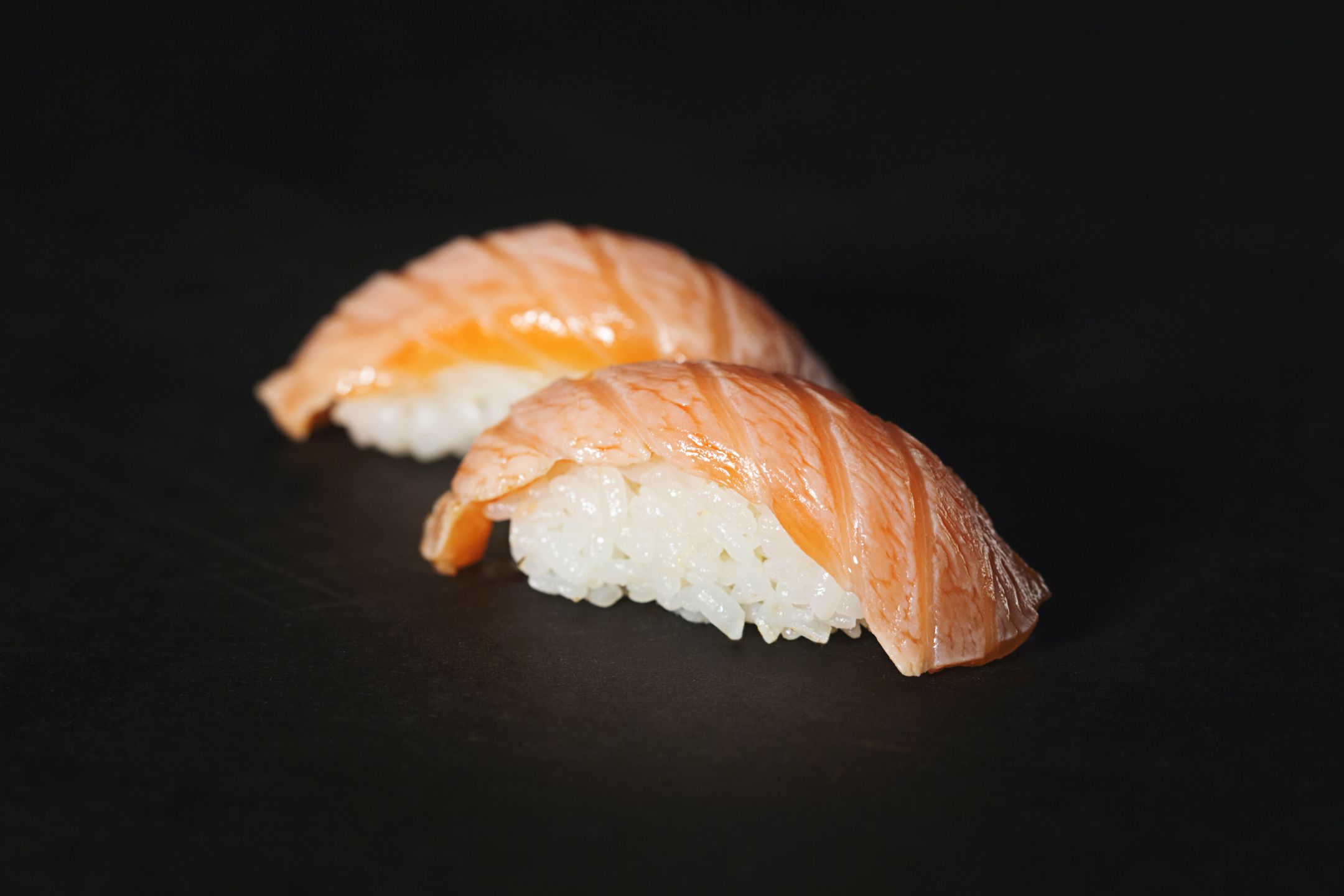 Sannz stared down at the limb on the cutting board. The limb whose wrist he grasped in his own hand, with the other holding the chopping knife.

This one was Xrrrz’s. She sat in the room behind him, already bandaged up, nursing her hot fluids for now. She’d get up and rejoin him in front once the discomfort passed. For now, he had a little work to do.

Most of the rolls lay neatly spread out before him. Rice, chopped-up vegetables all prepared. He just needed to slice up the limb, wrap up the rolls, and their customers would have what they came for. What they needed.

He could hear them on the other side of the stand’s awning window. Shoes clicking on the ground. Clothes shuffling slightly. Waiting for them to open. Waiting to get their food.

The locals must have thought they were some new kind of sea creature. The mob of red-faced screamers captured five of them, threw them onto huge fires, and ate greedily of the roasted flesh. He and Xrrrz watched from a clump of high thick grasses.

They learned from this. Learned something none of the earlier scouts knew. Learned an entirely new way to realize their goal.

He and Xrrrz went to the nearby city, called Osaka, and quietly established themselves. This little stand was exactly what they needed.

The scouts had not tried shedding their flesh. Which meant they wouldn’t have known about the after-effect consuming it generated among the locals. Blank stares. Physical dependence. Mute obedience.

It helped though…in fact, it made all the difference.

Each morning one of them shed a limb. It gave them plenty of flesh to make this ‘sushi’ the locals prized for the day. By the next day they had regenerated and could begin again.

Within days, the locals had begun to crowd their little stand. Hundreds lined up each day to collect sushi, take it home, and share it with fellow locals. Then returning the next day, looking a little more glassy-eyed, a little more fervent to eat more.

By Sannz’s estimates, everyone on the continent will have eaten their flesh in 3 months. A slightly longer time span than originally predicted, but far less damaging to the regional environment. Which was what they’d mean to preserve anyway. The locals, well…

He already knew what to say. When he returned to their hidden ship and sent his message to their fleet.

“The locals will no longer resist. Begin the colonization.”