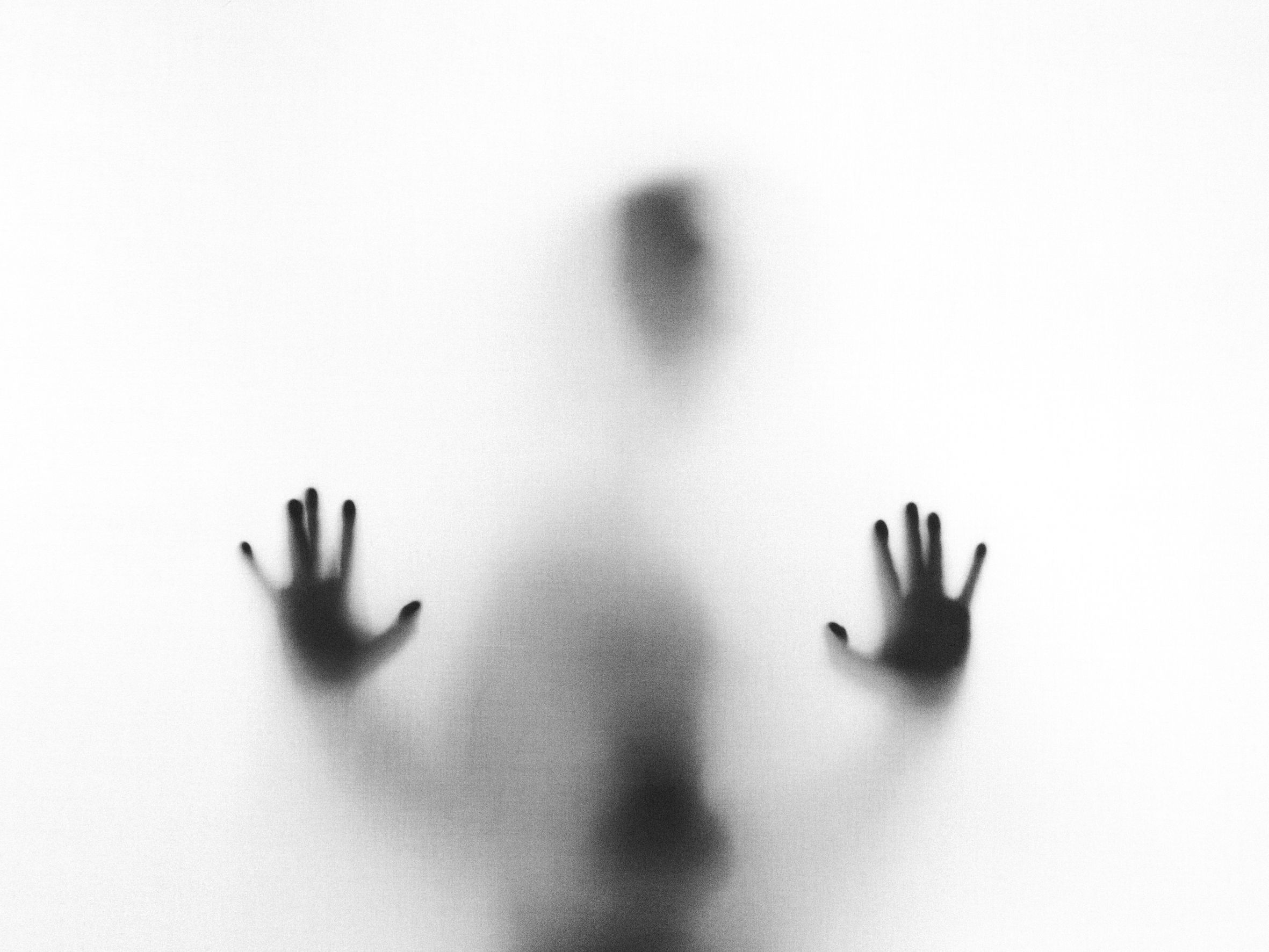 On Becoming a Published Author (Some Wrong Musings)

They say becoming an author is a powerful step in one’s life. The transition from writer to author retains all these magical connotations in history and literature. Greater self-respect. Confidence in one’s work. The drive to write more! Muses appear from behind every building, coughing out smog and bellowing uncouth phrases in Gaelic!

I might have added the last one. Either that or there’s some guy in Ireland with a unique prank for tourists.

The thing is, I don’t feel any euphoria. No desire to sit down and think upon the magnificence. Only thing that’s happened is some rain. (Which, admittedly, is a bit magical in modern-day California.)

Maybe it’s because it was a mystery? I love how the book turned out. The characters are easy to envision. Most of them will show up in future Inspector Locke novels.

I tend to think of myself more as a horror writer. Which is coming, don’t you worry.

Confusing, aren’t I? Oh, if you could truly grasp the extent…

I’ve just finished a story that fractures the entire Heaven/Hell narrative. Take your pick of religious origin…doesn’t matter. This still shatters those ideas and scorches the fields in which they grew. With one simple…painful notion.

What is it? Well, you’ll just have to read the story and find out! I will endeavor to publish as soon as possible.

This and one other story however, I’m shopping around to podcasts first. I’d like to hear them when published. I’m even willing to provide the narration myself. Some people have said I have the chops for voice acting.

They also said I have a face for radio, which is apparently some archaic form of insult. Maybe it came from Shakespeare. He had a fairly sharp wit, according to history.

I suppose in the end, publishing one’s first book is just another milestone. A reminder that I have more ideas to bring to life. More truths and secrets and wild speculations to convey. More people to unnerve from a distance!