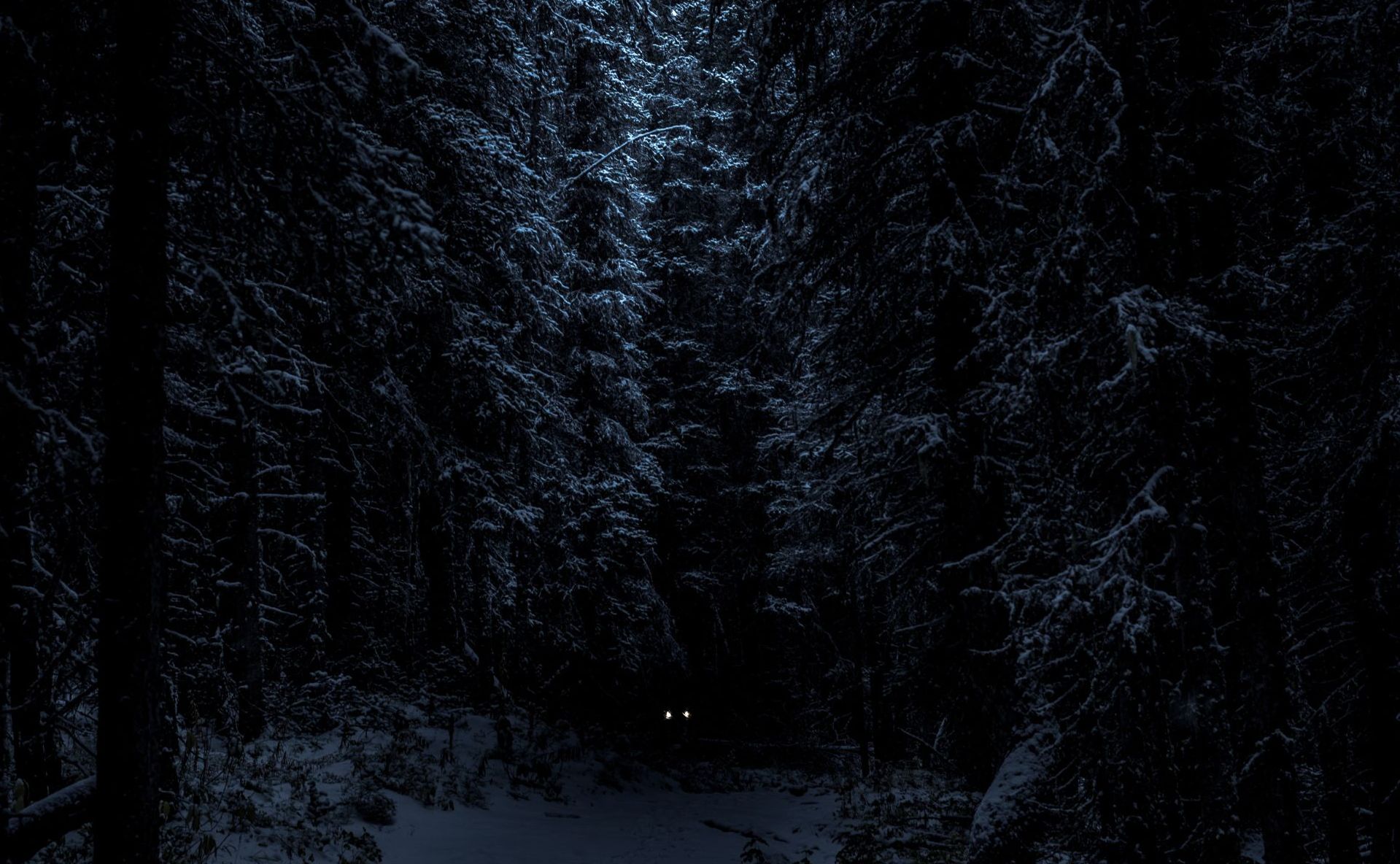 The Negative Ending: Thoughts on the Defining Point of Horror Fiction

Published by Chris W., The Wrong Writer on September 2, 2020

What is the horror genre known for? Tropes like:

In fictional terms, what are all these? A negative ending.

Why is this? Why does horror almost always have some form of negative ending?

Well for one, all the other ending types were taken. Horror had to bury some bodies & put Larry in the psych ward before showing up. Always be on time, folks.

Anyway, back to the topic. Some would say the very definition of horror is a negative ending…the story ends with doom, with death and fear, instead of the happily-ever-after. Others would say the story is more realistic this way. Reflecting of life’s twists and turns.

Given that I look at horror a bit differently, I think we can & should change the perspective a little.

Horror uses negative endings to remove the consolation of, “It’s just a story.” Does that mean it’s more “real?” Maybe so. At least as far as our own minds perceive it.

Why would our minds behave in such a way? Ahhh, now here’s where we really get to the meat of the matter.

Let’s take an historical example. Cast your thoughts back to the ancient, primitive days. The days when early humans roamed a lush forest for food, living in caves, wearing animal skins, marveling over that ‘fire’ thing Ogg down the way discovered.

Back when humans were barely more than the slightly-hairier apes that lived in the next valley. What would scare them in such an environment?

Those dangers still exist, don’t they? (Well, maybe not so much time travelers. Or maybe they’re better at hiding.) We’ve done much to alleviate the risk of predators and disasters. But the emotions are still there. Deep, deep within our minds.

That’s the connection horror stories make. They bypass the rational, “It’s only a story” defensive thoughts…and dig down into the instinctive. The primeval. Where our own fears nest.

Now, some don’t like a story reaching so deep. We all know someone who 100% refused to see horror movies, or read horror novels. Ask them why, and what do they say? “They scare me.”

(And you know what? That’s OK. I’m not saying anyone should force them. It’s simply a measure of their own fear awareness.)

Nonetheless it does illustrate the power of negative endings. When you think about it, horror fiction is quite widespread in its variety. Monsters, demons, wars, other dimensions, ancient tomes, insanity, murderers, zombies…it’s more varied than perhaps any other genre. Save science fiction.

Yet it has the commonality of some form of negative ending. The hidden dagger you know is coming.

This is why, in my opinion, horror has such lasting popularity among readers. The power of the negative ending both repels and compels us. Face fear. Flee from fear. Fear finds you again. The monster is still out there.

It’s only a story, right? Your emotions don’t think so.

I hope this little exploration has stirred some thoughts for you. What fascinating creatures we are, who can both seek and avoid that which frightens us.

What do you think?