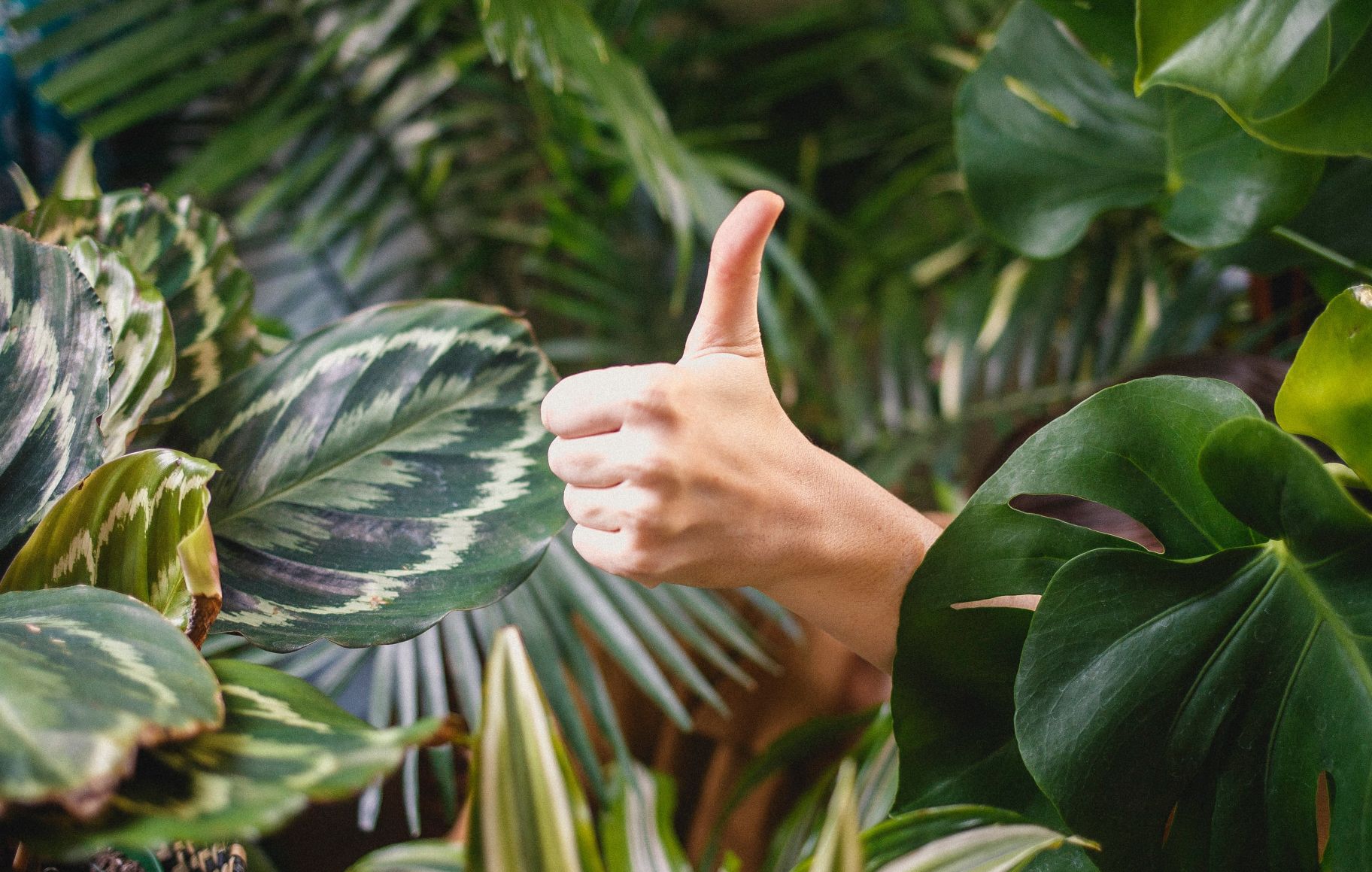 Portrait of an Awesome Reader

I felt the need to talk about something uplifting. Fortunately for all of us, I don’t have to pick up a heavy object and then make an ‘uplifting’ joke.

Some months back, I took part in “The Menagerie” in Alameda. It’s what’s called an “Oddities Market” – an event where you go see vendors of the strange & curious. Here’s their Instagram.

The event went well. Lots of people funneled through the building from start to finish. As I helped my girlfriend vend, I didn’t have much time to wander about. But I did want to do one thing in particular.

You see, this event had a special guest. An author, like myself, who has garnered a good chunk of acclaim for his novel. His name is Dacre Stocker, great-grand-nephew of Bram Stoker, author of “Dracula.”

Dacre’s lineage and an enormous amount of family research led him to write what he calls ‘the Prequel to Dracula.’ The novel is called “Dracul.”

I’ve read it. It’s excellent. If you enjoy horror of any type, I recommend it wholeheartedly. Link to “Dracul” on Amazon.

Anyway, I went to Mr. Stoker’s booth with a copy of “The Viscount of 2213” in hand. I meant to give him the paperback as a thank-you for his presentation on the Stoker family.

(I was also kind of hoping I’d get a nice review or good feedback from him. Mr. Stoker, if you do see this…?)

While waiting for him to finish autographing books, a man came up alongside me. A tall man, balding, with a strong jaw. His eyes were on his phone at first. Waiting for Mr. Stoker as well.

Then he looked over at me. Must have noticed the book in my hands was not the same as the ones on the booth table before us. So he asked me about it.

We spent the next few minutes chatting. His name was Grover (yes, really!) and he’d come to the Menagerie for “something different.” Apparently he found plenty – enough to put him in an infectiously-good mood.

I explained the premise of my novel. Handed him the copy so he could look at the cover. Grover complimented the artwork and said he enjoyed good sci-fi. I told him I’d brought the copy down for Mr. Stoker, but we had more at the booth upstairs.

His response: “Is it on Amazon?” I told him it was. Grover then pulled it up on his phone and bought it right in front of me!

I of course thanked him. We chatted a moment longer, and then Mr. Stoker’s booth cleared up. Each of us spoke with Stoker. Grover bought “Dracul” as well. He definitely loves to read!

By now I presume he’s read both novels. As I told him then, I do hope he enjoyed “Viscount.”

The curiosity of the exchange stuck with me. I had not gone there to sell a book, but to give one. Fate waylaid those plans temporarily and gave me a new reader.

(Mr. Stoker also appreciated the gift, and asked me to sign the copy.)

There are “Grovers” All Around Us.

Sometimes the most random encounters are the most rewarding. The conversation with Grover I didn’t expect at all…but because of it I met an awesome reader.

All of you are readers, like Grover and myself. I hope that my work has given you as much enjoyment as it did Grover. Plenty more is on the way.

Let this story serve to remind us all that in any & every moment, there is great potential. I believe there are “Grovers” everywhere, waiting to bump into us at the right time. If we just keep an eye out, we’ll all be better off.

Ever run into a “Grover” when out & about? What did you appreciate most about the encounter?