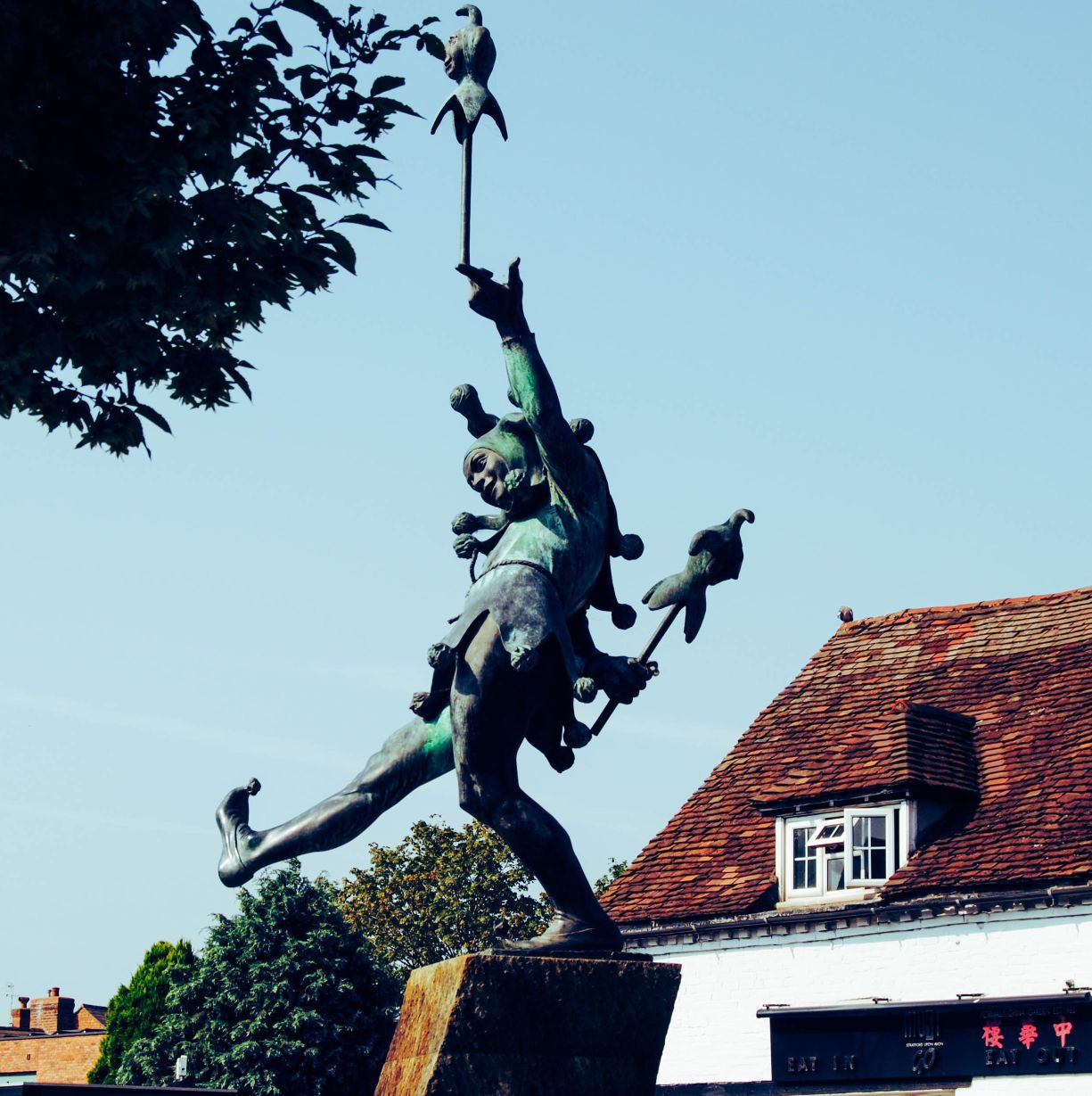 The Origin of “The Fool”

The popularity of Tom Hiddleston’s Loki character amuses me. Not for the acting (he does a fine job!), but for the attention it’s brought Loki.

You probably knew this, but Loki didn’t start out as a Marvel villain. He’s an actual god from Norse/Viking mythology. Of what is he the god? Mischief.

He causes everything from silly escapades to horrendous battles. Sometimes he fixes the chaos he triggers; sometimes he just sits down and laughs at it.

Why? What would possess a society of far-reaching raiders, battle-hardened from childhood, to put a goofy prankster among their mighty pantheon?

Where Did “The Fool” Come From?

Loki arose when Norse mythology crystallized, roughly in the 700s to 800s AD. As such his legends are very old, and influenced similar legends among many other budding civilizations.

However, he’s not the first Fool we find in legend.

“The Fool” is an archetype – an original idea that people understand subconsciously. Think about the imagery conjured up in your mind when I say “The Fool.”

Maybe a grinning person in wildly colorful clothing? Bells jingling as he dances around. Making jokes, poking fun at people. 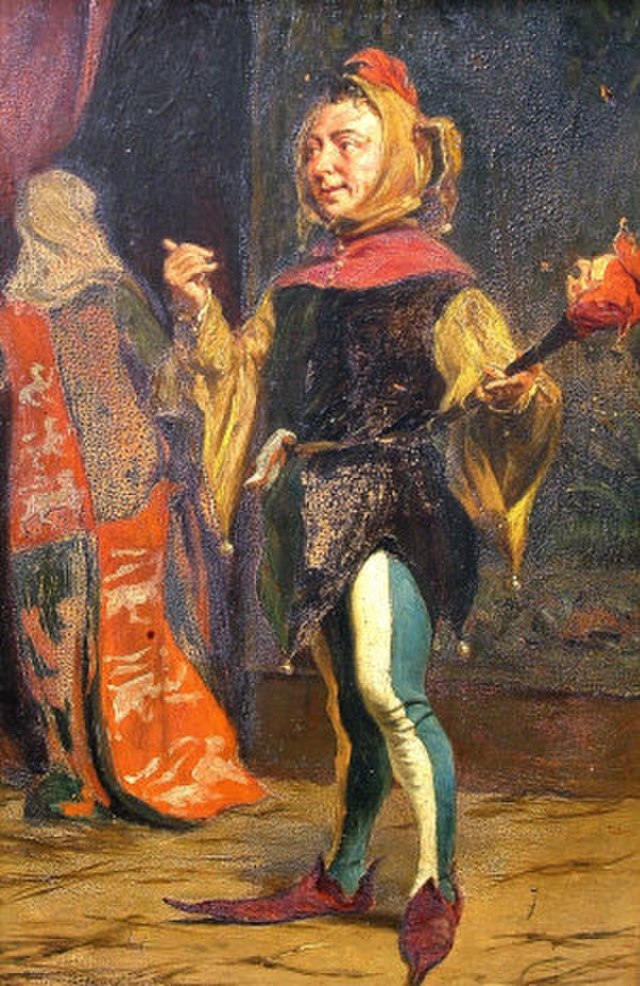 Easy to picture, right? We see this imagery in a hundred forms throughout history…even today. The Joker in the playing card deck. The court jester in the Middle Ages (and Renaissance Faires – he’s always near the ale booth). The Fool card in the Tarot.

While we use a Latin-based name, it’s not a totally Western idea. We find trickster/entertainer/iconoclast roles in Chinese history, Native American legends, and all the world in between.

Did the Vikings spread tales of Loki across the entire world? No, not likely. Yet we see tales of Fool-like trickster entities throughout the globe:

It all demonstrates one thing: The Fool archetype is OLD. Pretty much as old as civilization itself, and applicable to all human societies.

Why though? What power does the Fool hold? 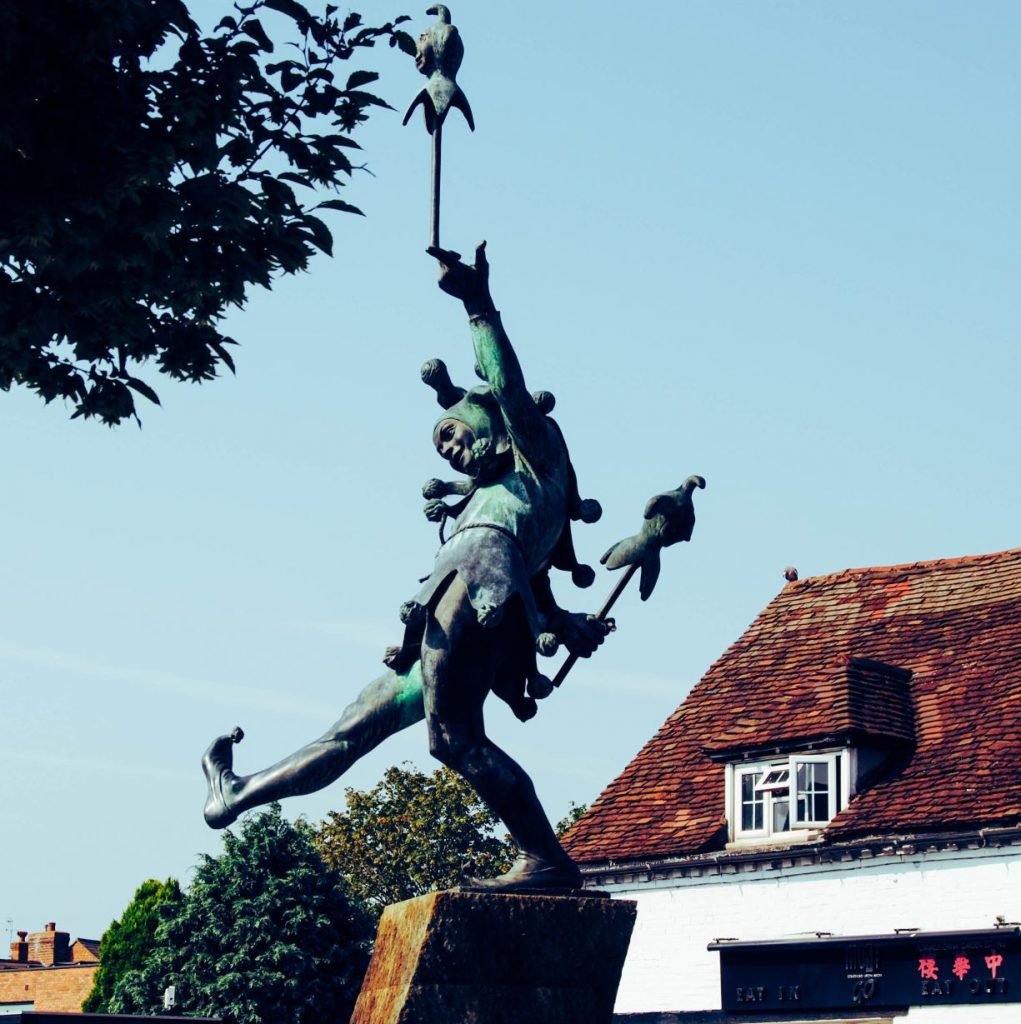 The Power in the Fool’s Hands

Sun Wukong, the Monkey King, was born from a stone and caused all sorts of havoc. He stole Pills of Immortality from the gods, cheated dragons out of wealth, barged into celestial palaces where he’s not welcome, and laughed in the face of the Buddha himself.

Why? Because he was having fun!

The medieval jester could speak truth to anyone…including kings…without fear of punishment. Anyone else could lose their head in a second, but not the Jester.

Hundreds of jesters lived throughout the medieval and modern world, from England to India. They challenged social norms. They laughed in kings’ faces. They ridiculed popular beliefs & practices. And they got away with it!

Now we can start to see the Fool’s true power. The Fool can disrupt anything. Any behavior, any commonality, any belief.

Sometimes he does it to improve the situation. Other times, just because he can.

Knowing this about his power, we can again ask – from where does the Fool come? He comes from one of our oldest perceptions: Order and Chaos.

Order being the part of our lives we control. Daily tasks, seasonal crops, the day (sun) and night (moon). These days we use smartphones and electricity, oil changes and trips to the store.

Chaos however, is the aspect of our lives that we don’t control, and never will. Unexpected events like a tree branch falling in the road, or bumping into a celebrity.

Chaos is ever-present, ever-dancing at the fringes of our experience. We can either glower and grumble at its sudden appearance…or we can laugh at it and dance along.

If you’d like to look into “The Fool” further, here’s a few sources to start you off: