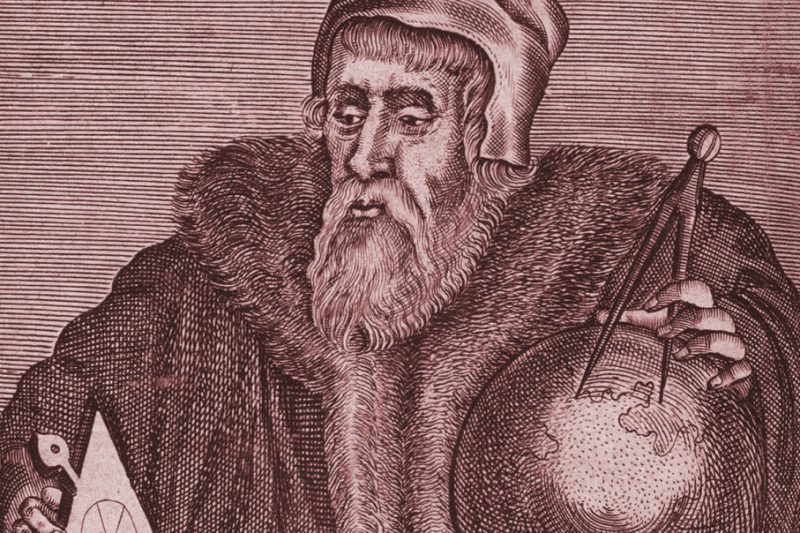 The Origin of “The Wizard”

It’s time for another archetype discussion!

Last time we discussed the Fool. This time, we’re talking about the Wizard.

When you read that term, an image popped into your head right away, didn’t it? I could even guess what it was.

An old man with a long beard, wearing a full robe, possibly with strange symbols on it. He could have an owl or blackbird with him. Maybe he’s contemplating an orb, or reading some ancient tome half his size, or raising a staff as some wondrous happenings occur.

Sound about right? Let’s see where all that comes from.

(To note, I’m focusing on the male figure of the Wizard for this issue. The more traditional female form of the Witch is an entirely different discussion…more than enough for a future issue!)

Where Did “The Wizard” Come From?

HISTORY
The word ‘wizard’ comes from the Middle English ‘wys,’ meaning wise. So, a wise man.

The ‘ard’ got tacked on later. It came from either the Old French ‘-ard,’ OR from the German ‘-hard.’ Both meant “hardy” or served as an intensifier. Mega-wise!

Wisdom is not magic however. The magical association came later. Sources estimate it happened in the early 1500s, in a time “when distinctions between philosophy and magic became blurred.”

APPEARANCES IN FOLKLORE & FICTION
Many historical and mythological figures have been called wizards. How many of these names do you recognize?

(Maybe not the last one. Abe no Semei was a Japanese sorcerer who lived from 921-1005 AD, serving six emperors in that time as an astrologer and magical protector. He is often referred to as, “the Japanese Merlin.”)

All seen as Wizards by their respective cultures. And in many cases, by future cultures as well. Why?

These individuals either possessed magical ability they could easily demonstrate, or they held wisdom to the level where others believed them magical. (They may or may not have encouraged such a belief.)

I could not say which was which in each instance. But what we do know is that these ancient wizards cultivated a power for themselves. Through magic, knowledge, and the inter-weavings of both, they sought a higher understanding and wound up with powerful reputations.

That’s a big part of why we remember them today.

The Power in the Wizard’s Hands

Back in the day, you didn’t have the Internet. Books were rare & expensive. To gain knowledge, you had to acquire it through the teachings of another, or from direct experience.

Thus knowledge almost directly equated to power. Someone who knew something others did not, was perceived as powerful.

A wizard gained knowledge to incredible degrees. They explored frontiers others didn’t know existed, or would shrink from, such as the ways of the occult. Magical talent almost came as a bonus – for the most part they were after truth. But it yielded a perception so strong it would affect the lives of millions.

People BELIEVED in wizards. Be it the man who walked by them, ancient tome in hand, his eyes able to fix you to the spot with a glance…or the half-mythical sorcerer who lived at the top of that mountain in the distance. The one where storms gather and strange sights appear. People believed they had power, and thus they did.

A wizard, then, is a living expression of the power of knowledge. He is an embodiment of Wisdom. The One Who Knows.

Magical skill only serves to enhance this power. With enough knowledge & wisdom, one could emulate magical acts if one wanted to. Perhaps this is what historical wizards like John Dee did. (That’s the guy in the portrait above, by the way.)

We will never know…and frankly, I think that’s better.

How to Think About the Wizard Today

The Wizard is a strong symbol. It contains within it a seed of the unknowable. You’re trying to define that which always resists definition…the true limits of knowledge.

No surprise that wizards still pervade our cultures. We reach ever-further into the depths of what can be known, and find ever more secrets waiting.

Here’s a bombshell to consider: As I’ve defined the term here, many Wizards exist today. They don’t seek riches, or go after “Influencer” status on social media. They’re content to pursue greater knowledge, seek deeper wisdom, and they don’t need anyone’s approval. You may know one without realizing.

How’s that for a brain-twist?