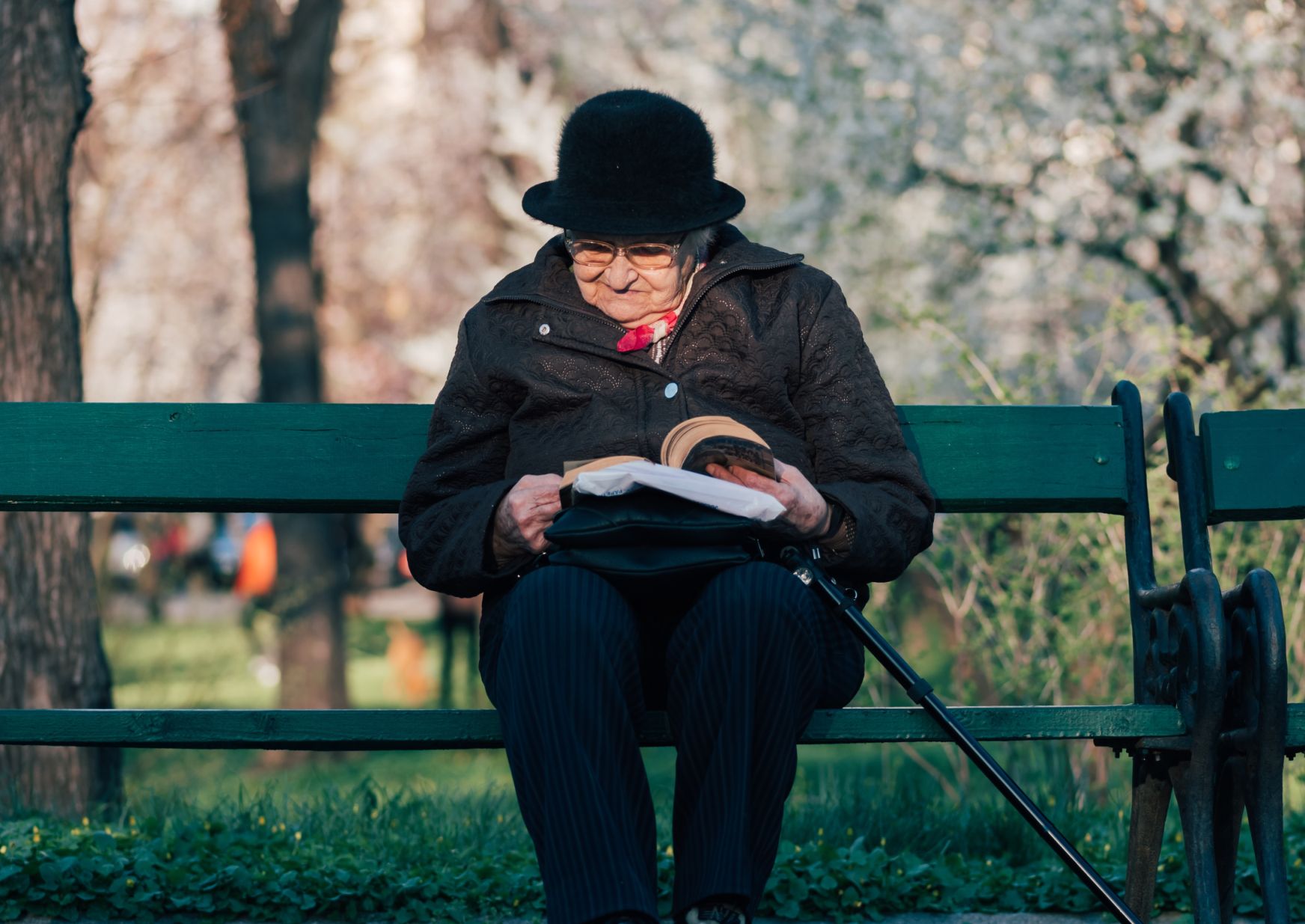 Why We Like Sayings, and Why Writers Hate Them. Sometimes.

Writers sometimes struggle with sayings. By ‘sayings’ I refer to proverbs, quotes, pithy comments, and the like.

Do we use them in a story? Not use them? Use a bastardized or hilariously-twisted version of them instead?

In some cases a good saying can draw the reader in. Other times, a common saying in the meat-world will break the entire continuity of a fantasy novel with flying toads & far-too-devious pigeons. (I don’t trust pigeons.)

I often hesitate to put sayings into my stories, unless they’re contemporary. As in, the story’s environment is the same as one where you’d expect to hear someone fire off a proverb or quote. This is why Inspector Locke novel characters do sometimes quip about social media or wax philosophical.

When you go past contemporary settings though, like the dystopian future in the Stymph Sequence or the magical world of my newest work (more on this below), sayings take on a different role.

What kind? Well, it’s the most powerful role sayings have. Sayings are one way language grows.

They deliver meaning in a package, which itself spreads among humans, spawning other words & sayings, which then go into literature, and back out again.

Common sayings leak into novels, and sayings from novels leak into our vernacular. It’s linguistic evolution, across vast swaths of time.

Here’s a good example. How many of these have you ever said? They ALL came from Shakespeare’s plays:

It’s been said that Shakespeare added more to the English language than any other person. Everyone needs goals, I guess.

This gives you an idea of how powerful sayings can be. If I slap together something in a novel that turns into a popular meme 50 years later, well, I’ve made a permanent mark on society. Agh! The responsibility!

It kind of depends on who’s reading.

Which highlights another difficulty writers can have with sayings: A saying’s elements can change depending on culture.

The meaning may be the same, but the wording differs. Sometimes in strange/bizarre/incomprehensible ways.

For success (positive, unless you’re really masochistic):
“May the road rise up to meet you” – Irish
“Be not afraid of going slowly, be afraid of standing still.” – Japanese
“Every door has its own key.” Kenyan

For loss/grief (negative):
“The remedy for dirt is soap and water. The remedy for dying is living.” – Chinese
“Say not in grief ‘he is no more’ but in thankfulness that he was.” – Hebrew
“Do not resent growing old, many are denied the privilege.” – Irish

While we can grasp similar sentiment from these, the cultures behind them vary widely. Taking the time to consider all of those buried motivations, those old language curls, totally different symbolism…it takes time away from writing!

Writers don’t want people to misinterpret their work. We want to make a good story that readers enjoy. Consistently. The more extant sayings we use, the higher the chance of someone getting confused/frustrated.

The more new sayings we try to coin, the greater potential for someone misusing it and skewing the story’s meaning.

In case it isn’t obvious, this notion came up while doing plot work for the new Dark Urban Fantasy novel. I’m weighing between how much ‘urban’ vs. how much ‘fantasy’ to put in. The brain-things I do for my readers…

What do you think? Does recognizing a saying in a novel help your recognition? Jolt your brain out of the narrative? Neither?