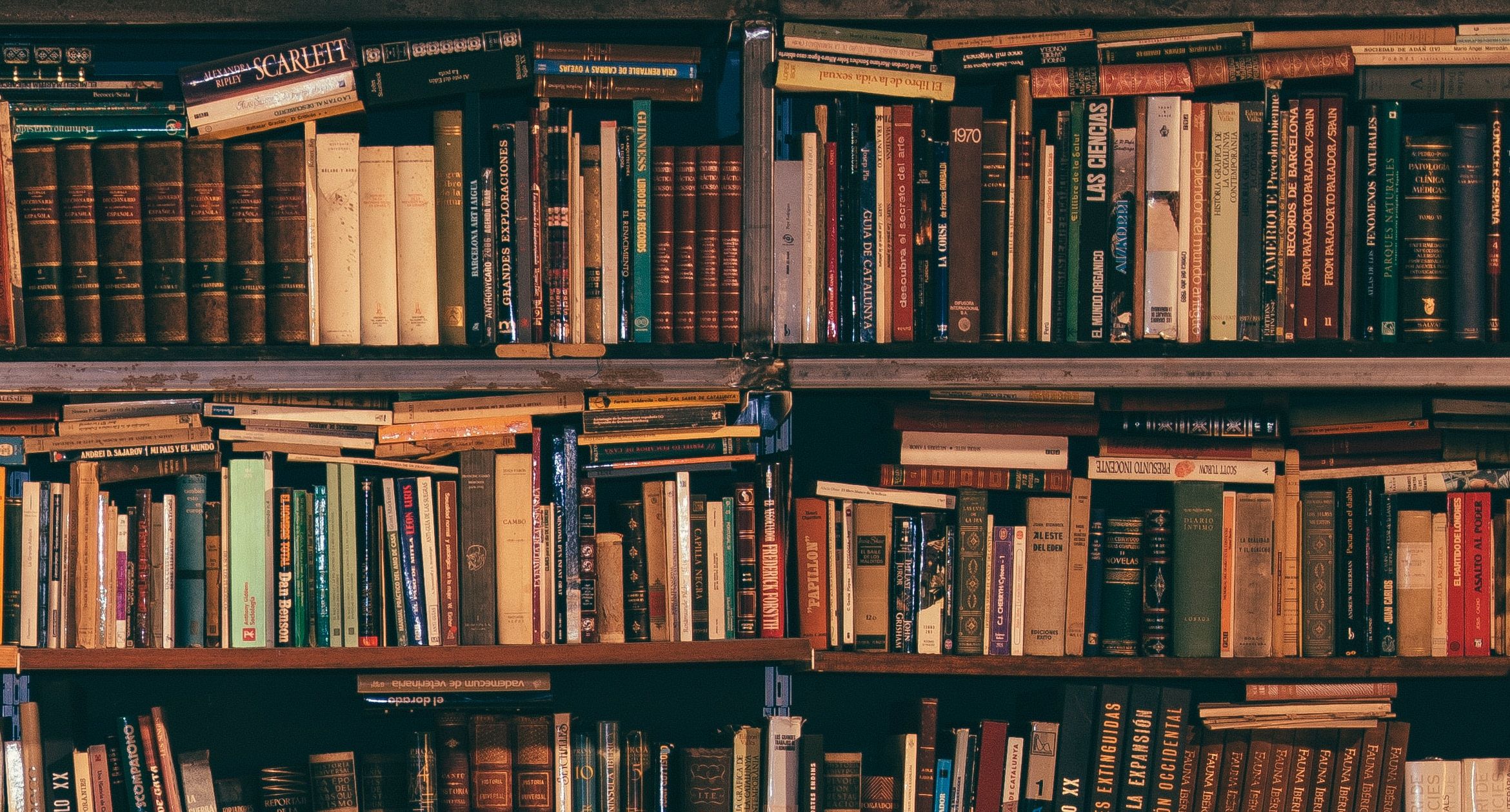 6 Things That Will Never Happen in My Stories

If you’ve read fiction longer than 1 hour in your life, you’ve come across a writing stereotype. Old, tired, yet somehow still kicking, writing stereotypes are those ‘easy shortcuts’ some authors take to jerry-rig a plot or cut back on actual writing effort.

Cliché characters. Transparent plot “twists.” You know the things. You’ve thought of a few already, no doubt. Well, I want to call some out I’ve encountered in my own experience, and illustrate why I take pains to avoid repeating them in my own books.

I admit, this is a bit of a rant. But the fun thing about reading rants is looking for the rants with which we agree! So let’s go. What kinds of stereotypes do I NOT want in my books?

The old crumbling shack in the forest holds a dark secret? Who knew??

Yeah, we all look to certain tropes to identify what’s going on in a scene. Like certain building types, times of day, etc. It doesn’t take too much effort to cultivate new impressions though.

For example, one of my books used the proximity of a couch and chair to increase romantic tension. I felt particularly clever after writing that scene.

(That was “The Man with the Silver Cane,” by the way.)

2. Plots so intricate you need a notepad & a graphing calculator to follow them.

I don’t understand why some authors do this. Masochism by proxy? Does it arouse them in unspeakable ways to envision the hair-tearing frustration they cause in their readers?

Now, some stories do require complex plots. Otherwise there’s no intrigue. That’s OK. If you have to remind yourself of high-school trigonometry to track characters though, you went too far.

3. Plots so transparent you figure it all out by Page 10 and see no point in continuing.

The opposite of #2 here. Look, plot work IS work. If you’re writing a story, it’s absolutely essential. Many authors do take this time, and have good reputations as a result. Hopefully with my plots always having something to enjoy coming up, I may one day come within sight of a sterling reputation.

Does anyone actually like these? Authors typically put them in to patch a hole in the plot, or dialogue. It’s easier than rewriting. Sometimes.

5. Music playing in the background, as the hero & love interest ride off into the sunset.

Too corny. Unless you used the Austin Powers theme…wait, that’s copyrighted. Darn.

A couple years ago I read a horror novel that had a unique premise, interesting characters, a good plot arc…but I ended up disliking it immensely. Why? It had asides shoved into every possible place. The book couldn’t go 2 pages without shoving in at least one long aside.
(For those who may not know what I mean by ‘aside,’ it’s a break in the narrative that’s supposed to color in a bit of background, without disrupting the story. They often fail on that latter part however. Here’s an example.)

The dog growled at the base of the door. I could hear scratching from the other side. The scratches grew louder, more insistent.
Like Freddy’s car engine three years ago, right before he tried to race two buddies and drove into a brick wall at 80mph.

You see how silly that is? (Not the fun kind of silly either.)

I won’t name the author or work here…even though I doubt they’re a Reader of Wrongness. Their constant asides ruined what was an otherwise excellent story. Not for me.

Inasmuch as I can promise anything, I promise my stories will contain better narratives than this. It’s a needle to thread, but that’s why I spend more than 2 months on each book. Better story, more reader enjoyment.

Your turn! Which stereotype – writing or otherwise – still bugs you?