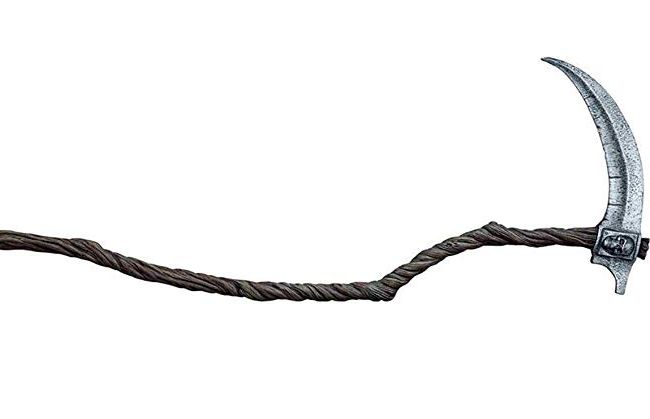 How Did the Scythe Become Death’s Weapon?

Published by Chris W., The Wrong Writer on September 6, 2019

Stay in a hospital long enough and you’ll see it. Death. The Grim Reaper. Stalking the hallways. Inexorably advancing toward its next victim. Long wicked scythe poised overhead, ready to claim another soul.

But enough about my cosplay excursions every other Sunday. I have an important question to ask: why does the Reaper carry a scythe at all?

There is a reason. Lurking in the depths of history. Let’s go dig it out! (Because nothing bad ever happened from digging up something long buried!) 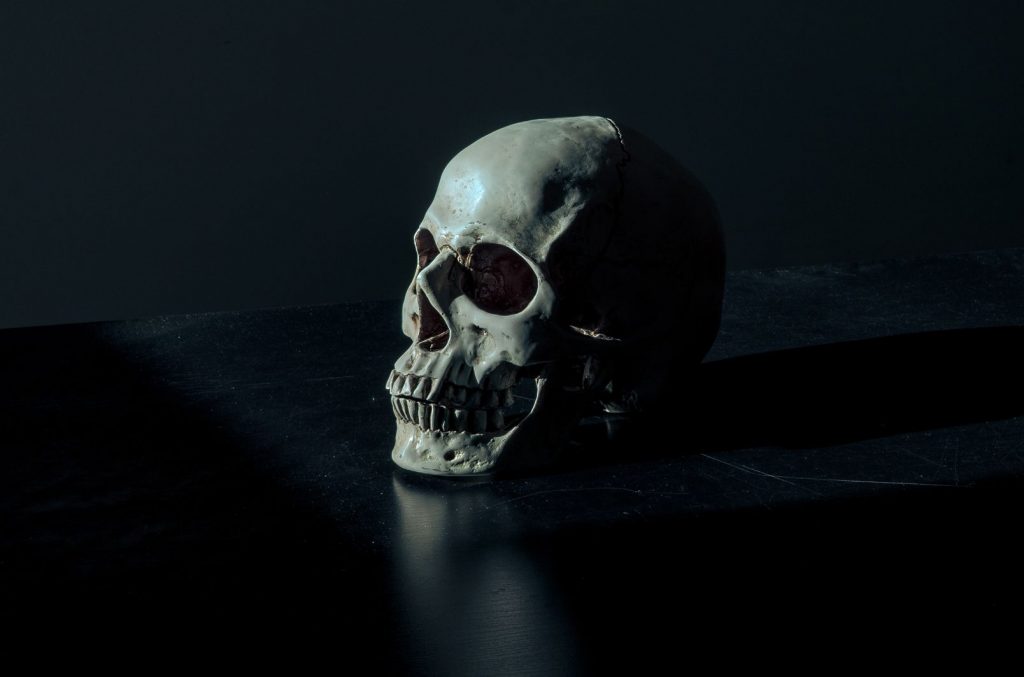 We have represented Death in many forms throughout history. As a god, as an otherworldly spirit, and so on. The classic robe-and-bones theme came about in the medieval period of Europe. By then people knew what a skeleton was, and freely associated it with Death.

The scythe though…that took something more powerful to generate. That took a cataclysmic event. We know it as the Black Plague.

The History of the Reaper’s Scythe

In the 14th century, Death was literally on everyone’s mind. Seriously. You had thousands of corpses just lying around everywhere. Couldn’t even walk down the street without getting corpse-juice on your shoes. Ick.

Those heaps, in fact, conjured up the inspiration for Death’s scythe. See, most people in those days worked as farmers. Out in the fields all day, growing veggies and grains. Wheat in particular. When it came time to harvest that wheat, what did they use?

That’s right. A scythe. Already a centuries-old farming tool by this time. Some people looked at their piles of harvested wheat. Thought of the piles of dead they could still smell.

The imagery fit. “As I harvest my crops with the scythe, so too must Death harvest souls with one!”

We see this exact behavior in paintings of the time. (Here’s one such example, if you dare to look.) In art, and in life, people came to associate the scythe with the Reaper.

Now that we know the history…I have to ask a practical question. A scythe is kind of impractical as a soul-collecting tool. How do you get at a soul with a giant back-swept blade pointed sideways?

Sure, you can disembowel a person to reach the soul. But that’d get all sorts of messy. Funeral homes have sky-high cleaning bills as it is.

May I humbly suggest some other options? The Reaper knows where the soul resides. It can choose the best option from this list to reach it…and collect it.

Personally I’d vote for the Grabby-Hands. Hmmm, maybe I’ll bring some on my next cosplay excursion…

(Excerpted from the August issue of my newsletter, “The Wrong Message.” To enjoy some Wrongness right in your inbox, sign up using the form on the left!)