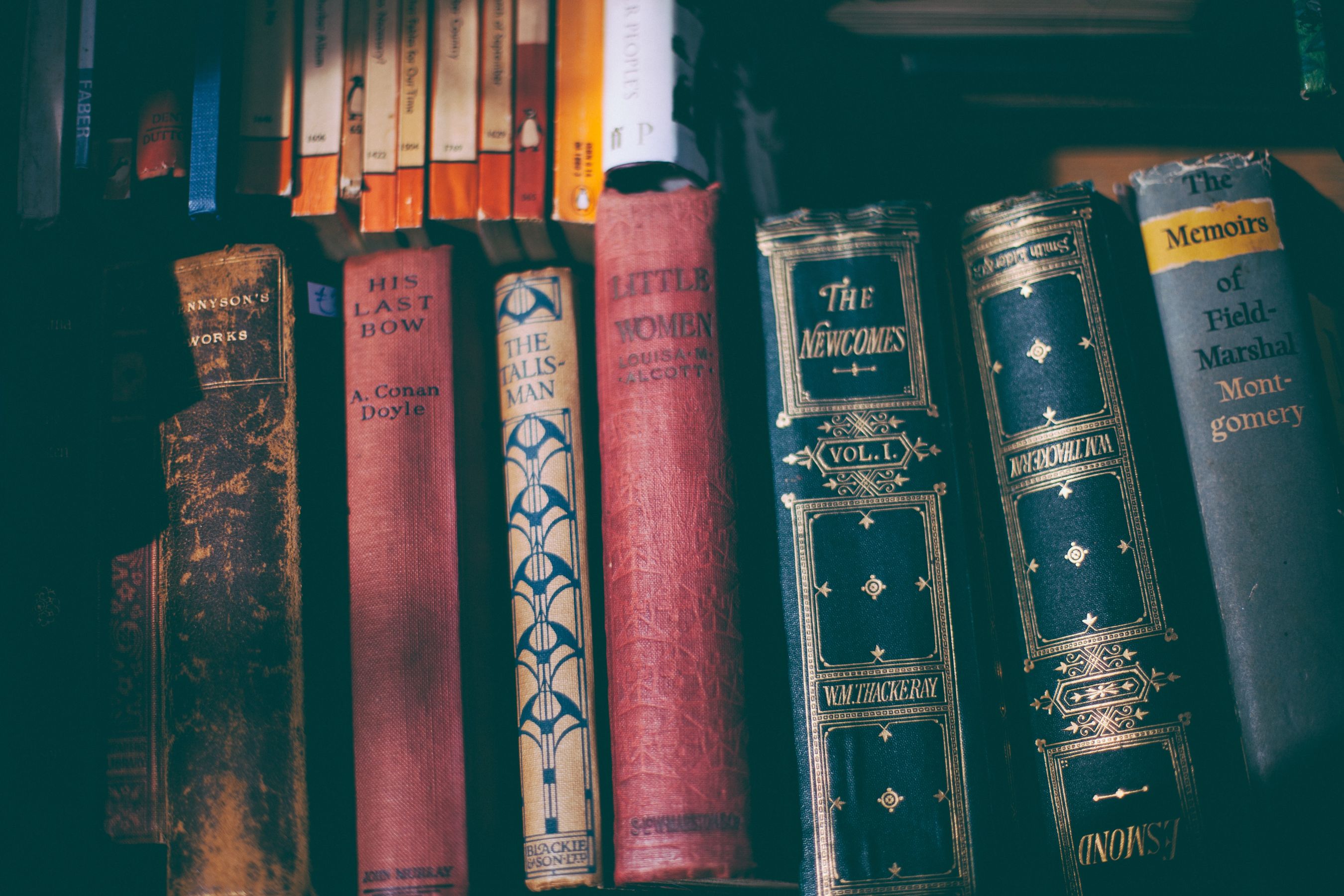 Fictional Characters Can Transcend Mind-Space! (Or, Progress on My Second “Stymph Sequence” Novel)

Published by Chris W., The Wrong Writer on September 2, 2019

My first meta-fictional character has arrived!

What is that? I’ll explain. Have a look at this cover: 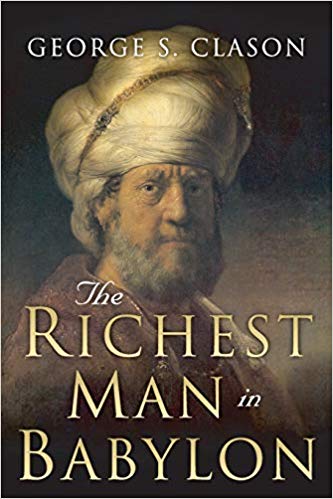 This is “The Richest Man in Babylon.” One of, if not THE greatest work on finance ever written. Its central character is a man named Arkad, the eponymous ‘Richest Man’ in ancient Babylon.

Now, Arkad is not some cigar-smoking greed-hound in search of his next gouging victim. Nor is he some cruel miser hoarding every last coin. No, he’s a quite jovial, friendly fellow. Generous with his time and his wisdom. He even voluntarily teaches his fellow citizens how to become wealthy, in the same manner that he did!

The character has stuck with me for years now. Both in terms of the book’s advice, and in the form of an impressively lifelike character. I could easily fathom bumping into Arkad at a finance convention (if they ever let me into those again…don’t ask).

I bring this all up because it directly relates to my next book. “The Renaissance Compact” moves us forward in the Age of the Stymph, showing how humans continue to fight for survival against the mighty predators now crawling across the Earth’s surface. (And slightly underneath it. You’ll have to read “The Viscount of 2213” to understand why.)

For this book, I needed to illustrate a little more of the post-apocalyptic economy that sprouted up. Nothing too complex; I’m trying to write an enjoyable story, not a treatise on “financial instruments.” So how do I introduce finance into a world obsessed with the very real danger of Stymphalians eating their organs?

I needed a character to embody that role. A character to act as a financial hub, around which other characters spun. They must have good relations with those others. A strong grasp of finance. And an easy-to-understand manner.

Where did my mind go? Back to “The Richest Man in Babylon” and Arkad! His was the face that best exemplified what I needed. Thus we now witness a transmogrification…a character from one book inspiring the creation of a new character, filling a new role in another book!

(Of course I’ve changed certain elements. I have no wish to plagiarize, and none at all to impinge on Mr. Glason’s fine work.)

Thus was born Abiola Adeleke, the Renaissance Compact’s finest merchant. Friend to all. Owner of farmlands and vineyards aplenty. Giver of loans, of wisdom, and of fine wines.

“Hello my friends! Yes, it is I, Abiola. The Writer has allowed me a brief expression. Now you have heard my origin story. I do hope you’ll enjoy the entire tale when it’s published. A little patience is all I ask. Patience is critical in finance, as it is in many parts of life. I always say, never rush into a deal, for you will miss what tries to warn you along the way.”

What do you think of my “meta-fictional” character creation?