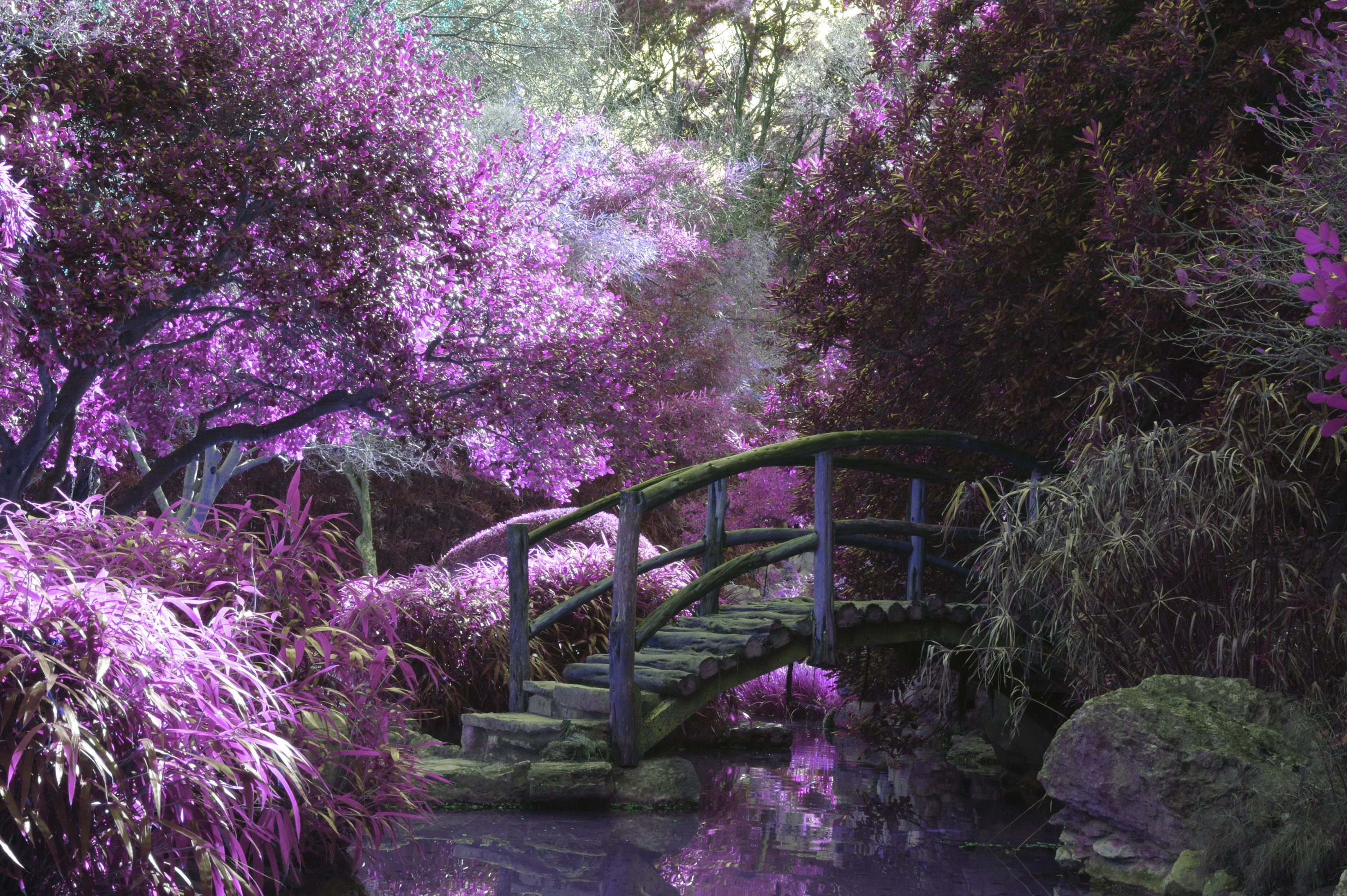 The Magical Story of Where Characters Come From

Something I’m certain you didn’t know…characters take work to develop.

Obviously you want to develop the MAIN character, and the villain/villains. Readers want depth, lifelike depiction, conflict you can sink your teeth into! (Sorry, Stymph joke. Wait, not sorry.)

When you’re dealing with dozens of characters per book though? All that development takes a lot of time away from other writing aspects. Which is why authors abbreviate the development. How? By employing characters they already know.

Not necessarily kidnapping other characters from books. I’m not even sure how you could do that. Maybe some weird sorcery? Anyway, I’m talking about borrowing character elements from one’s own life experience. Pulling features, names, and personalities from familiar faces.

Let’s examine a few sources for such character-borrowing.

People the author encounters along the course of their days. Common occurrence. You yourself may have inspired a character. (Hopefully not one of those creepy-guy-staring-while-chewing-on-his-tongue ones.)

Personal contact’s not necessary though. In Book 1 of my “Inspector Locke” series, I based Mitch Carsonelli on a role played by Charles Zuckerman in 2001. He played a security guard in an episode of “Special Unit 2.” The bald pate and goofy grin stuck with me for a decade or so.

Some authors will mimic their friends & family in stories. I personally don’t like doing this, because it’s too easy, and rarely works well. I know weird people, yes, but I can’t expect every friend not to run screaming from a pack of Stymphs. Then what kind of story do I have?

What I prefer doing is amalgamation. Take a little bit of several people I know, blend together, and create something new. It’s a fun creative exercise. Especially when done in public, accompanied by lots of snickering and mutters in Latin.

Jennifer Moy, for instance, is an amalgam of several girls I knew in high school. One really was that vain. The other was really that bitchy. The rest…well, there were rumors.

“But Chris,” you might ask, “Don’t authors use themselves too?” Yes, of course! You have to bleed for your work, goes the old author’s trope. After I had to replace a keyboard, I realized you shouldn’t take this literally.

Trevor Locke contains some of my humor. And a bit of my misanthropy. In early drafts, Alex Wolford looked a lot like me, without the glasses. That changed as I evolved the character and the story. Some of his traits actually migrated over to another character, Vincent. Why? They just fit better on him.

I don’t recall where I originally read of this technique. It’s made for a very useful mechanic in my character developments though. Half the characters in “The Viscount of 2213” owe their depth to it.

No emotion nor motivation is taboo here. Pick one and scribble out ideas around it. If Love motivates a character, they may rush into danger to save someone. If Greed motivates them, they may snatch up some treasure & flee while other characters deal with the monsters.

Character traits practically explode into being from there. I developed 6 characters in succession by this method, in 1 hour. And I didn’t even need a full cup of tea to do it!