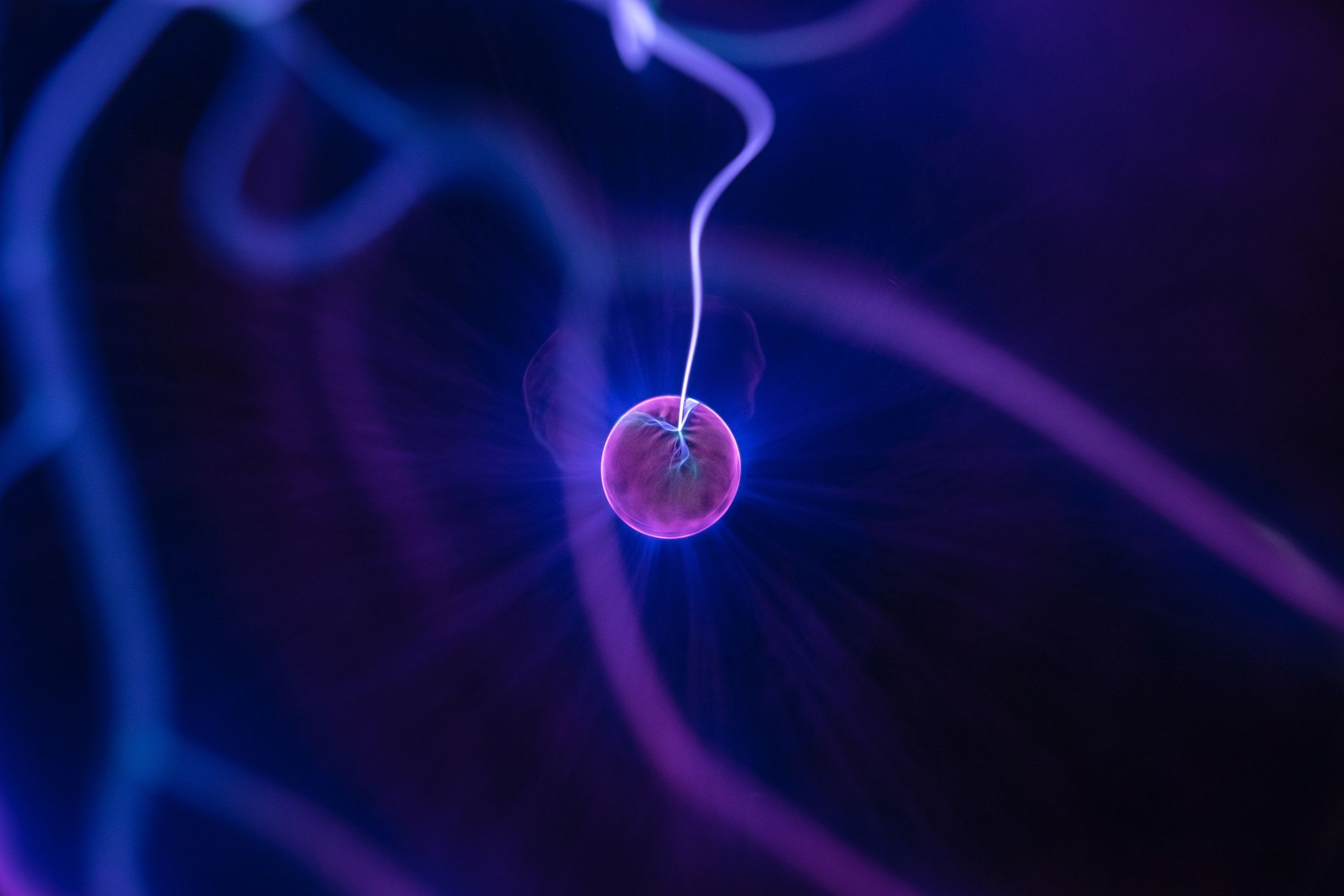 The Stymphalian, or “Stymph” in common parlance, is a quadrupedal mammalian carnivore which feeds on predator species. The creature is akin to Panthera Leo (African Lion) in size and weight, though it displays characteristics unique to its species in modern times.

This report shall serve as textbook reference to the Stymphalian’s physical and behavioral characteristics. All Base Officers and educators must know this information before field work (Officers) or beginning a new curriculum (educators). Sharing is encouraged.

Stymphalians possess a heavy-chested body, roughly leonine in shape, with four legs and pronounced shoulders. All male Stymphalians have a small cluster of spikes on their upper back. Females typically do not have these.

Skin is typically dark gray, either hairless or dotted by near-colorless sheen of light hair. The skin possesses a high degree of tensile strength; see parallel to ‘Triceratops’ from paleontological record. It resists cutting and impact weaponry.

The body ends with a long thin tail, also hairless, though sometimes punctuated by a light tuft of hair.

They possess a large broad skull with an extended snout. The head sits upon a reduced neck. Ears consist of two pits at the rear or the skull, one on each side.

Stymphalians have three eyes. Two on the sides of the skull, and one on the top of the skull. Uncertain whether this ‘center eye’ is used for positioning, or some form of night vision enhancement. No known parallel to other species.

The jaw contains the Stymphalians’ most recognizable trait – three enlarged fangs. Two fangs descend from the upper jaw below the nose. The third juts upward from the tip of the lower jaw, between the upper fangs.

These fangs are similar in shape and function to the Smilodon (or “Saber-Toothed Tiger”) of the Pleistocene Epoch. Longest recorded example is 11.9 inches. The fangs interlock when the jaw is closed, extending around the exterior of the jawline and snout. Muscles around the lower jaw are more developed than the upper jaw, which allows the jaws to ‘clamp down’ with incredible force. This allows the Stymphalian to pierce the human torso, front to back, at the same time with one bite.

The Stymphalian is nocturnal. They typically sleep during the day in sheltered environments, and then emerge at night to seek food. Likely indication of high body temperature. They are sometimes seen during the day though, appearing to suffer no ill effects at temporary movement in daylight.

Stymphalians consume flesh as their main dietary staple. Like most predators, they will attack the largest prey they can & consume all of its flesh that they can. Human flesh is their preferred food source, indicated by their rapid attack of any human within range.

Stymphalians have been seen consuming large fruits on occasion, e.g. cantaloupe, watermelon. Speculation that this allows them to consume extra fluids without nearing bodies of water.

Prefers a shaded, cool environment for shelter. Stymphalians are known to construct underground tunnels for nesting. They will sometimes employ an unused building as nests, though this is less common.

It should be noted that Stymphalians appear to prefer employing their jaws when attacking however. Forepaw strikes typically occur following a bite attempt.

All Stymphalians show a fear of water. Speculated cause is an inability to swim, though predator species of the past could swim with little difficulty. Humans have observed Stymphs drinking from small streams or creeks, but nothing larger. Dissections do not reveal any physiological aspect or defect that would explain their disdain for bodies of water.

Unlike other larger mammals (including humans), there are large openings in the Stymph skull behind the eyes. No protective plate rests behind the eyeballs. This allows a direct line to the brain through each eye socket, leaving the brain vulnerable to weapon strikes. However, coming close enough to employ a blade for this purpose is unwise; the Stymph is more likely to kill you first.

Female Stymphalians reproduce 2-3 times/year. Gestation takes approximately 14 weeks. Stymphalians give birth to live young. Newborns are ambulatory within less than 15 minutes. The skull is not fully formed upon birth; it is comprised of 4 segments (nasal cavity/right cortex/left cortex/orbital ridge). These bones fuse to form the skull in approximately 2 weeks. Similar to a human infant, only on a faster timetable. Newborn Stymphalians can attack within 2 days, though are very ineffective.

Most mother Stymphalians do not exhibit caring behavior; newborns are left to fend for themselves. No female Stymphalian has ever been seen nursing young. Indeed, the female Stymphalian does possess nipples, but they are nonfunctional. A vestigial element, perhaps.

It is important to remember – this creature does not consider us a predator. It does not fear humans. To it, we are prey.

Do not under any circumstances approach a sleeping or wounded Stymphalian. Always act to ensure the Stymphalian’s death before making any movements.

View it as a predator to you. Because it is.