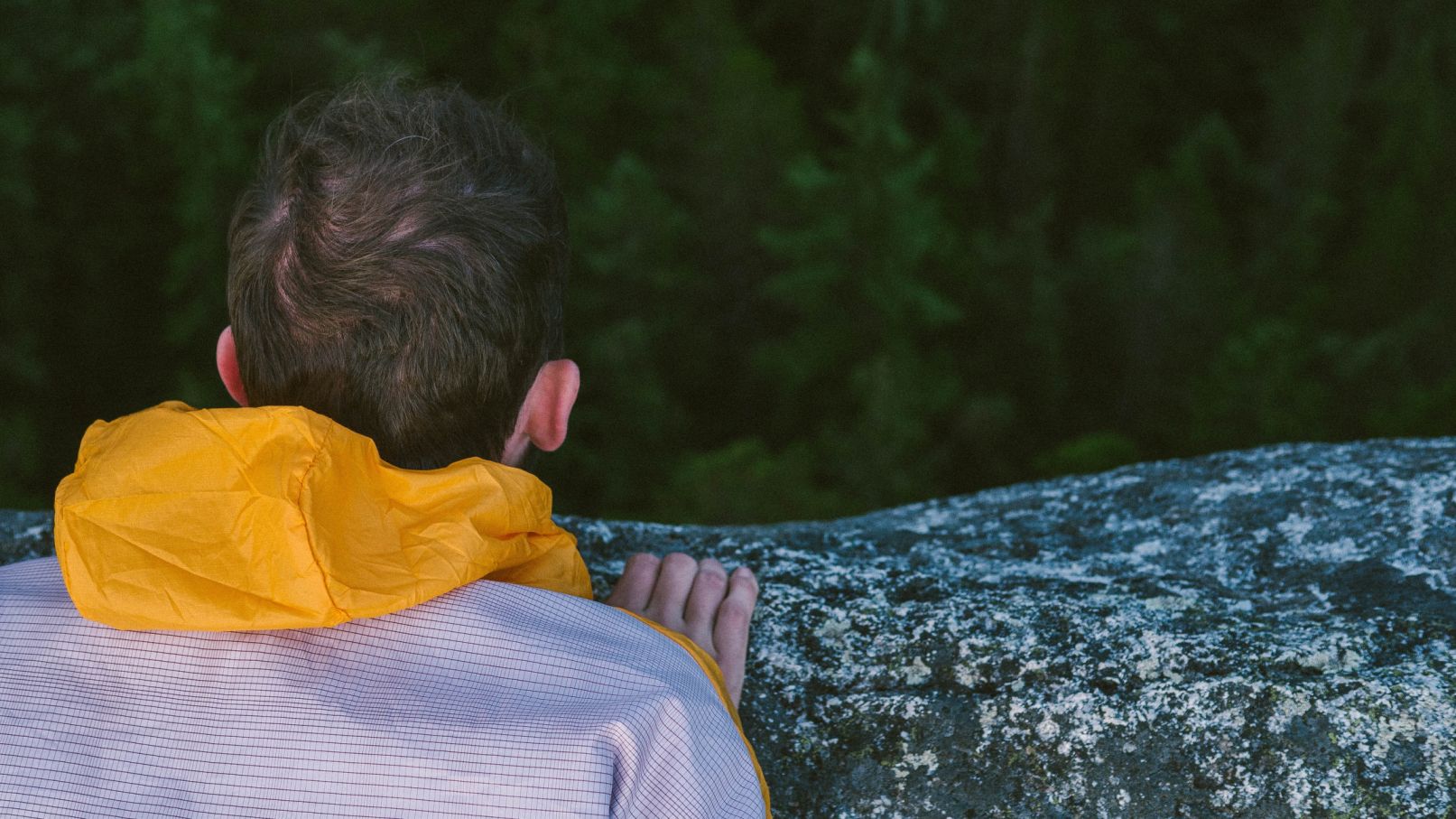 Where the Name “Stymph” Comes From

You can’t have a “Stymph Sequence” without Stymphs!

The name’s short for Stymphalians in the stories. That name itself comes from a Greek legend – the Stymphalian Birds. Carnivorous birds with metal feathers, nesting in one area of ancient Greece & tormenting its countryside. They even devoured humans. A plague of steel raining from above.

Hercules, as one of his 12 Tasks, went to kill the Stymphalian Birds & rescue the villages near them. He succeeded in this labor, though the Birds show up again in the story of Jason and the Argonauts.

(There’s another tale in the Argonauts myth I’ll visit in a later issue. It’s made me wonder for many years now.)

What were the Stymphalian Birds based on? No one can say for sure. Perhaps the haze of war coated some soldier’s sight of a carrion bird, feasting on the dead before him. Surely this must be some fantastical creation of the gods…

I liked the name, but not the notion of birds. An apex predator capable of taking down humans needed more bite. More visceral power.

As to how I created the Stymphs themselves…that involved a few more elements. The modern-day lion was one. The ancient Gorgonopsids were another.

The Gorgonopsids…if you’ve never heard of them, you’re in for a surprise. They were a proto-mammal that lived in the Permian period – the time before the dinosaurs. Large, quadripedal, with long heads and big fangs. Sort of a blend between huge reptiles and land-roaming big cats. A primeval predator.

What would be its modern equivalent, my mind wondered? Well, it would need a bit of fur or it won’t work worldwide. It’ll need a faster-moving gait too; we humans can run a ways. Longer fangs, bigger eyes. Ooh, more eyes! Yes, now we’re getting there.

I ended up with the Stymph – a bulky, leonine predator that could chase down humans. Resist their primal defense tactics. And have the bite strength to devour us.

Then I only had one question left to answer. Would these creatures be natural? Evolved from Nature’s rage against humanity? Or artificial – created by humanity’s own delvings into the forbidden?

If you’ve read “The Viscount of 2213” then you already have an inkling of what I decided. If you haven’t…well, now’s the time! Pick it up on Kindle or paperback, over on Amazon. You’ll have a great story to tide you through the holidays.