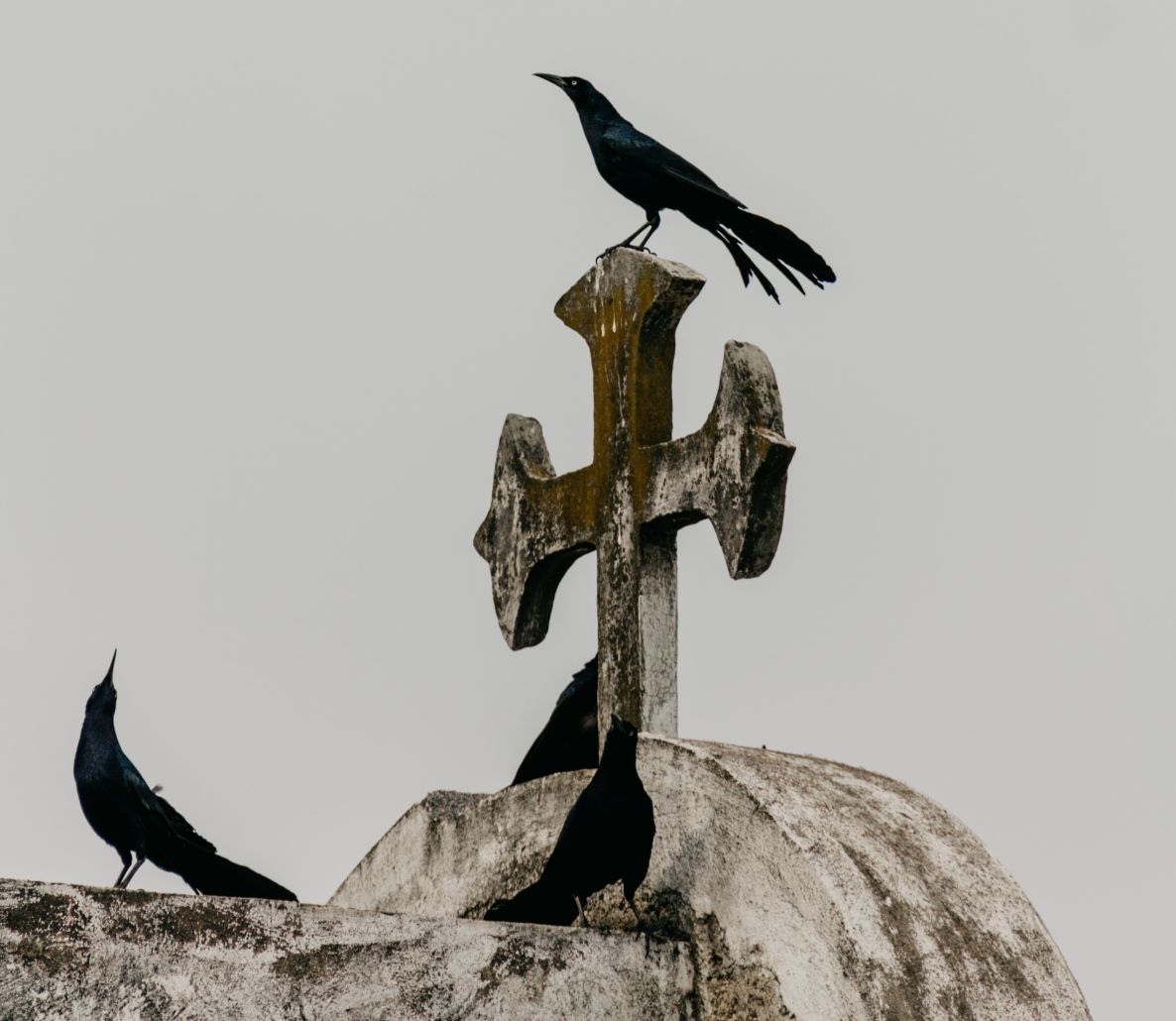 The Mangled Corpses of 5 English Words – What Killed Them, and Why

I think a lot about words. What word fits here? Is this word better than that one? Hmm, what’s a new way to describe bodily dismemberment…

We have so many wonderful words in English. Many other languages do too (Latin, French, German, Japanese, and so on). Tolkien believed language itself the purest hallmark of a culture.

However, a few of those words have lost their shine.

It’s not entirely their fault. It’s the people who use them. Who wield them improperly, or overuse them, or mangle their meaning. In the process they mess up public perception of those words, which makes them less effective (or not at all).

That makes using them a little harder for writers.

Let me illustrate. These are 5 words so distorted that they’ve raised my keyboard-pounding ire. I suspect you may find a little camaraderie in the reasons why.

(Camaraderie. There’s a word we don’t use often enough.)

REASON FOR DESPISING: Ascribed powers it does not have.

EXPLANATION: “Things should be this way!” “We should all do X!”

What ‘should’ be is often not what is. Sometimes the ‘should’ represents an ideal. Which is good – ideals give us something to strive toward.

However, often the ‘should’ represents a unrealistic demand. “Thing should be this way in the world.” Well, maybe they aren’t for a reason? For example, money doesn’t appear in worn burlap sacks on your doorstep. You can say it ‘should’ all day long, but it doesn’t, and it’s not going to any time soon.

EXPLANATION: Ever heard the phrase, “keeping it real?” No, of course not. You young whippersnappers. How about “You must be real” on a dating site? Now you get it.

What does ‘real’ even mean here? As opposed to ‘unreal’ somehow? Do otherworldly shadows post online?

I’ve never seen a selfie from an imaginary twenty-tentacled monster. (Then again, I don’t pay attention to Japanese social media.)

People use ‘real’ like this to indicate that they want to see personal integrity. Honesty. Forthright behavior. You want that? Use the right term!

REASON FOR DESPISING: Stretched out of shape.

EXPLANATION: If you’re in the tech field, you know about this one. “We’re innovating the notion of cloud services!” “A new innovation in the field of biotech!”

BS, guys. It’s just a new business. You may have a new idea, or a slightly different approach to an old problem. That’s fine. Just say so, instead of trying to stretch ‘innovate’ over the top like Buffalo Bill with some lady’s skin.

(That guy still creeps me out. Props to the actor.)

It’s gotten comically out of hand. I fully expect someone to “introduce a game-changing innovation in the world of robotic Easter Bunnies” at some point.

REASON FOR DESPISING: Meaning beaten out of them.

EXPLANATION: Two words with the same affliction. This poor pair has had millions of people pounding them into sentences where they don’t belong. For years. Now nobody believes you when you say, “I’m being transparent.”

They’re bruised. They’re tired. Give them a rest.

REASON FOR DESPISING: Hollowed out.

EXPLANATION: How did everyone & everything become ‘amazing’ of late? You’re supposed to reserve a term like ‘amazing’ for something above the normal. It’s beyond average. Extraordinary. Yet people throw it around like they expect fireworks to go off every time.

If everything’s ‘amazing’ now…then nothing is.

These are things I ponder while madly dashing off notes on the nearest pad, trying to capture the whole of a story idea before it slips out of my brain like – oh hey, tea’s ready. What was I saying?

Do you have a word you despise, in similar fashion? Share it on the Wrong Message Facebook page!