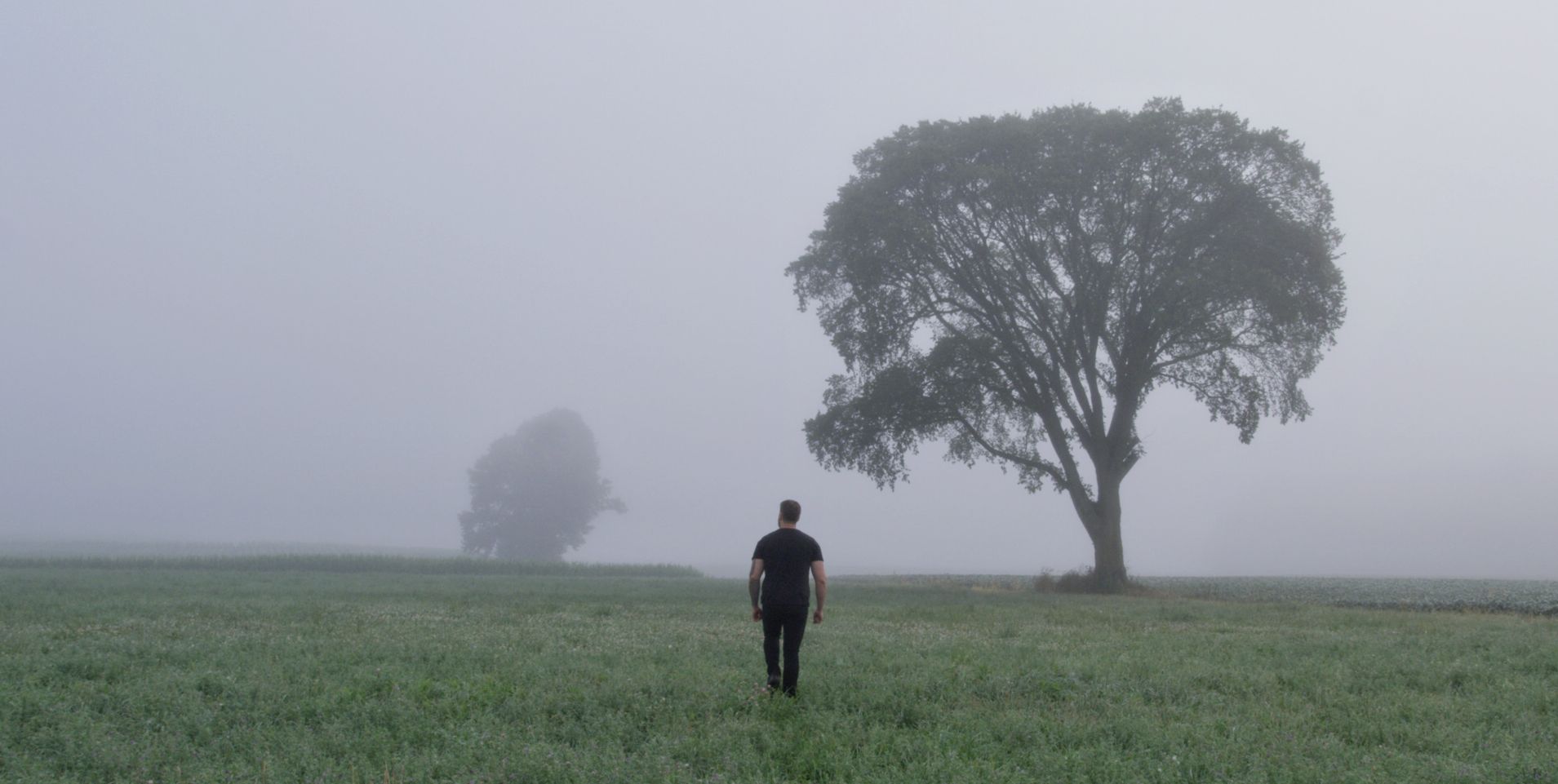 The Tale of “This Too Shall Pass”

In olden days, far to the east, lived an emperor. He was fair, and just, and his people loved him. Yet something weighed upon him. He felt plagued by worry, every day. It ruined his sleep and clouded his thoughts.

His advisors spoke of this among themselves. They wanted to help alleviate the emperor’s worry, but they did not know its cause. One of them went to the emperor and asked what worried him so.

The emperor shook his head and replied, “I do not know.”

The advisor, with his fellows beside him, then told the emperor of a monk. A solitary man who lived alone out in the wilderness to the north of their great city. He toiled every day, carrying water, chopping wood, only rarely coming to the city for certain goods. Those who encountered him in the market, or when out walking the land, all said the same thing – despite a hard life living alone, he always appeared content. At peace. Happy.

Surely he must know a secret, the advisors said to their emperor. Surely this monk must know of a way to lift the emperor’s spirits!

The emperor sent a summons to this monk, asking him to appear before his court. On the appointed time, the monk appeared, wearing simple brown robes and a bare head. He greeted the emperor with a broad smile and happy eyes.

Bowing low before him once, the monk spoke in a calm voice. “How may I serve you, my lord?”

The emperor sent away the courtiers, so that he could speak freely. He told the monk, “I am master of all I see. My people are well-fed. We have peace. Yet I find myself worrying constantly. Over small things, over nothing at all, it doesn’t seem to matter. The worries never leave me.”

He gestured to the monk. “All who know you say you are a contented man. You know some inner peace, some secret joy. Please, share it with me. Tell me how to banish this worry from my life. I will give you whatever you wish in return.”

The monk listened quietly. He appeared to study the emperor a moment before speaking. “My lord, permit me to ask a few questions. Do you worry over the counsel you receive?”

The emperor shook his head at once. “No, my advisors are good men. They serve well.”

“Very good. Has your wife mistreated you in some way?”

“No, she is wonderful. I love her dearly.”

“Very good. Do your people decry you?”

“No, I see happy children in the streets. The people prosper.”

“Very good. Do barbarians come to your gates?”

“No, our soldiers are strong. No enemies threaten my people.”

The monk again regarded the emperor for a moment. “Then I believe I know what troubles my lord. If I may ask the services of your blacksmith, I can offer you a solution in three days.”

The emperor at once sent word to his finest blacksmith, ordering him to work with the monk on whatever project he wanted to undertake. The monk bowed again, excused himself from the court, and went to see the blacksmith.

They worked together for two days. The blacksmith shut the doors and covered the windows of his shop, so no one could see the work. The emperor waited. Eager for word of what it was the monk wanted to make.

On the third day, the monk returned to court. Again the emperor sent his courtiers away so they could speak freely.

“Have you completed the work?”

The monk handed over a small, simple wooden box. The emperor opened it, and found a glittering silver ring inside.

He picked it up, confusion plain on his face. It was well wrought, and looked perfect to fit his finger. Why had they made him a ring though? What good would it—

Then he felt something under his fingers. Lines traced upon the ring’s surface. He peered closer. The blacksmith had carved letters upon the ring’s outer surface. Only a few words, as clear as ink on a page.

THIS TOO SHALL PASS

The monk said, “My lord suffers from a troubled spirit. It haunts you even in good times, creating worries without purpose, stealing your joy from you. The spirit needs calming when it does this, so that you may know peace. I give to you these words…This Too Shall Pass.”

“All things pass in time. Famines, plagues, war, all end. Troubles of the body, of the spirit, all leave us with time. We need only remind ourselves that they do, and know peace from this truth.”

“These are the words by which I live. They bring me peace when my food spoils. They bring a smile when my spirit is troubled. Now they will bring you peace as well. Wear this ring, and whenever you feel the worry weigh upon you, remember…This Too Shall Pass.”

The emperor placed the ring on his fingers. Seeing the words, knowing their meaning…he let out a long sigh, as though a great weight lifted off his shoulders. Then he stood up, took the monk’s hand, and thanked him for his invaluable gift.