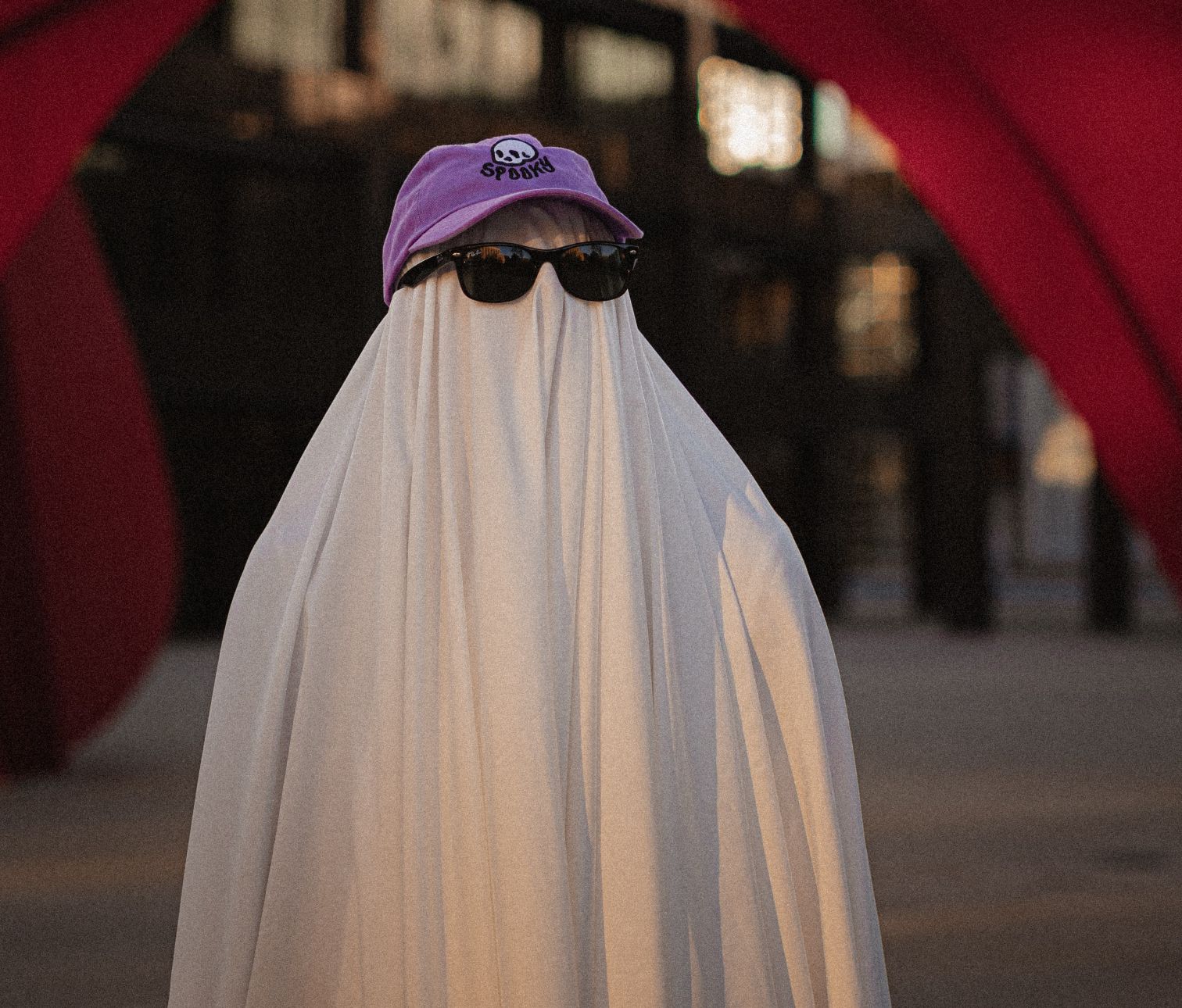 The Ghost Who Works for Reality TV

Hello, my name’s Chris Dirkins, with the Extra-Normal Podcast. We’re here with Roy, a genuine ghost, who’s agreed to talk to us about…Roy? You there?

Oh, I see, you’re on the chair. I just heard the thump.

There you go. Sorry, I forget sometimes.

No problem. So, can you tell us a little about yourself?

Well, I can try. See, I’ve been dead a while now. Maybe a few years? Who’s president, Eisenhower still?

Er…no, it’s been a while since his term.

Let me ask this, because I’m sure people will want to know. How is it you’re able to talk so clearly?

Uhh, not sure I understand.

Well, you don’t have a body, yet you and I are talking just as easily as anyone. Anyone living, I mean.

Oh, I get it. Yeah, it’s no big deal for me. Most ghosts can talk just fine…if they got something to say. It’s like people. Most of the time people don’t have a thing to say, yet they flap their yap on and on. When you’re dead, it’s just not important anymore.

See, you start to forget things after dying. It’s funny, the stuff you want to remember when you’re alive doesn’t have much value to you after you’re dead.

I think I understand. Is that why you started doing reality TV shows?

Yeah. I think so anyway. Funny story. I was hanging around the coast a while, and one day a producer knocked over an Ouija board in a stockroom. The pushy-thing, it went right through my head. Right place, right time, is how it goes?

Good. So, we talked a bit, he had the idea, and I figured, hey, what’s the harm?

Which shows have you worked on?

Oh, all of them. Ghost Adventures, Dead Files (that Steve guy’s funny), Paranormal Caught on Camera. You name it. I do all the ghost work.

Wait, you’re saying they all use you for their effects?

Sure. Far as I know they don’t have any other ghosts on the payroll.

Someone’s got to do all the knocks. And the bangs. And the whispers. Can’t all be some schmoe in another room with a hammer. The actors, they get wind of that kind of stuff. You use a real ghost, they don’t suspect a thing, and then boom!

So, what would you say is the point of your contribution, as opposed to, say, some schmoe in another room with a hammer?

Well it’s real, isn’t it? I’m a real ghost doing real stuff. So it really is reality TV. Okay, so it’s paranormal reality, but hey, I don’t think I was too normal when I was alive anyway. I remember liking reggae music. That’s still around, isn’t it?

Well, maybe in some parts of the country. So Roy, I have to ask this question. Since you’re a ghost, what do you do with the money?

Oh that! Mostly I set up pranks.

Sure. It’s fun watching traders tear their hair out and look for open windows. Couple times I’ve even met them as they’re exiting the ol’ meatbag. They didn’t look too happy though.

Er, moving on. Is your producer okay with you doing this interview?

I don’t think he was thrilled when I mentioned it. To be fair, I was hurling coffee cans around the room at the time, so he might have been in a bad mood. But hey, I got all sorts of job security with this gig. Where’s he gonna find another spectre?

Fair point. Okay, one last question, and it’s one I’ve always wanted to ask. Have you ever thought about moving on?

What, that whole ‘going into the light’ stuff the actors talk about?

Well, I’ll tell you what. Now and then I think about it. Even had some offers to help. That’s nice and all, but here’s what they don’t tell you. You go into the light, you got no idea what comes after.

Yeah, the preacher tells you it’s all happiness and seeing family and rosy clouds. But it ain’t you who makes that call. You could go through, and boom, drop into a pit of fire with a bunch of lowlifes screaming at you.

So I figure, hey, why not just stay here? I got a good gig, folks to have fun with…time of my afterlife. What’s the harm?

Well, when you put it that way, I suppose it does make sense.
Okay, that’s all the time we have for now. Thank you for coming on the Extra-Normal Podcast, Roy.

And, signing off. Thanks Roy. We’re good here; you can head out whenever you like.

…you guys hear him? Did he leave already? Okay, and we stopped recording, okay, good. Wow, that was weird. If I didn’t hear him talking I wouldn’t believe half the crap he said.